His colt from Whirly Dancer (Danehill Dancer) made the equivalent of AUD 56,905 when purchased by trainer Kevin Ryan at Doncaster.

The colt is the dam’s first foal.  She was a five-length juvenile winner at Folkestone for Sir Henry Cecil and she returned at three to win again at Doncaster.  Family of Group 3 winners Ursa Major (Ireland) & Hawke’s Eye (Sth Africa). 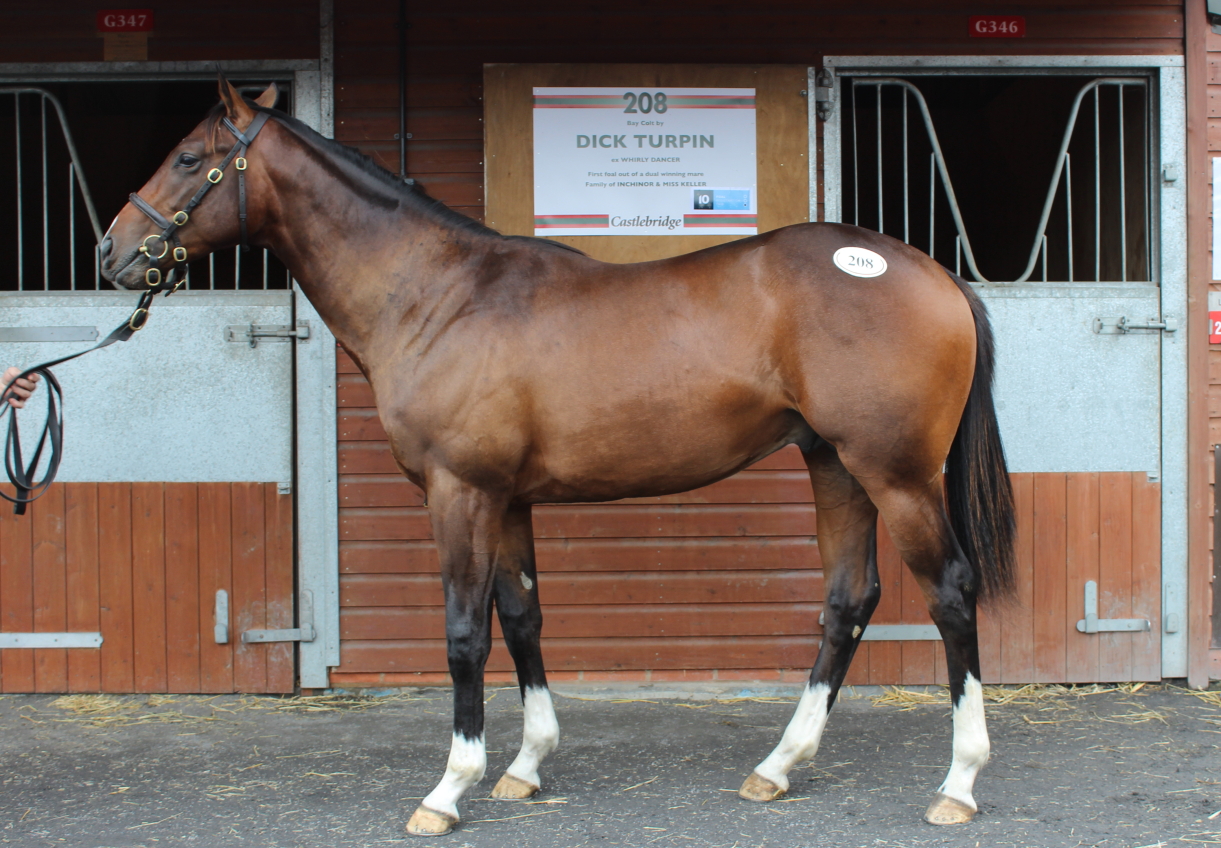