Dick Turpin in demand at Tattersalls

Mungrup Stud shuttler Dick Turpin had two yearlings sell for 70,000gns during Book 2 of the Tattersalls October Sale this week.

His first crop colts from Valiantly (Anabaa) and Mookhlesa (Marju) both made the equivalent of AUD 134,350.

Hong Kong trainer Ricky Yui bought the Valiantly colt who is a half-brother to Brownsea Brink (Cadeaux Genereux).  He completed a hat-trick at Newmarket this time last year.

Leading agents Peter and Ross Doyle purchased the colt out of Mookhlesa.  The mare won on debut at Newmarket in just three career starts for Sheikh Hamdan and her first foal Traditionelle (Indesatchel) provided a timely update with a four-length victory at Wolverhampton on September 13. 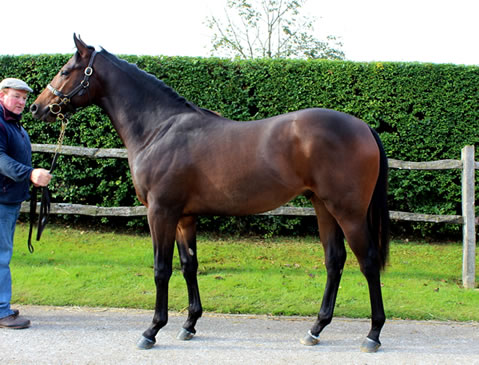