While Peter Moody was in Perth with Moment Of Change for the Winterbottom Stakes, his talented gelding Zuma Roc staged a last-to-first victory at the stand-alone Ballarat meeting.

Zuma Roc (6g Rock Of Gibraltar – Medium Swing by Celtic Swing) won the $80,000 Isuzu Hcp (1600m) and he was bred by Serpentine-based Key Farm owner Geoff Evans.  “We thought he would have enough dash to be suited at the mile first-up on Saturday,” stable manager Jeff O’Connor said.  “The wind changed before the last race – so did the leader bias – and we benefited.”

Zuma Roc is a younger half-brother to Orbital Motion (Galileo) who has won five races to date for Evans and Murray Bridge trainer John O’Connor.

Their dam Medium Swing won the last of her five races for the Butler family at Flemington in June 2005 and she eventually headed west after making $125,000 at the 2007 Inglis Easter Broodmare Sale.

Medium Swing is by 1995 French Derby winner Celtic Swing who is best-known out here for getting champion sprinter Takeover Target.  He is also the sire of Perth Group 2 winner Celtus who stood at Key Farm – his final crop are yearlings and include fillies from Jezabeel (G1 Melbourne Cup) & Free At Last (G2 C B Cox Stakes) and a colt out of No Questions (G2 Karrakatta Plate). 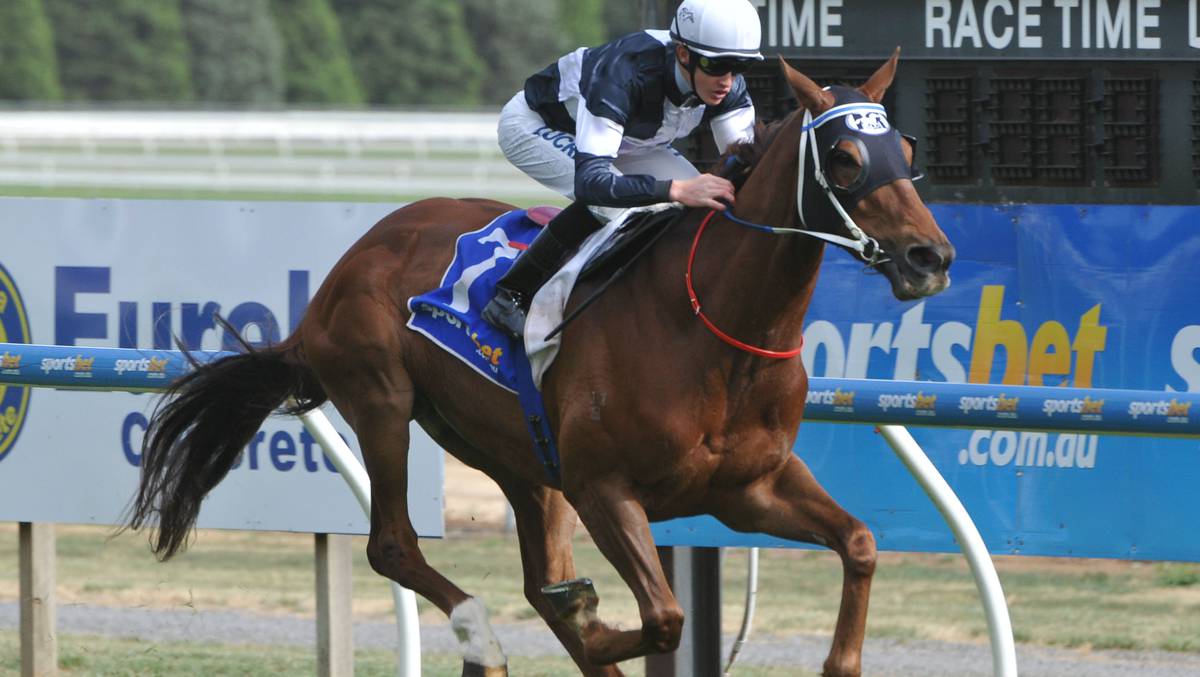