Ascot trainer Mike Santich has kept his promising youngster Glitterbell in work for the Westspeed 2YO Plate (1100m) at Ascot this Saturday.

The Proart filly was placed in the Initial Plate on October 11 and she would have finished closer but for being crowded shortly after the start by Strong Values.

Her sire Proart was based at Korilya Stud before transferring to Geisel Park Stud this year.  And her dam Terevega was a precocious juvenile winning the LR Ascot Stakes and LR Gimcrack Stakes in 1997-98.

Proart has the pedigree to be a success at stud and he developed into a brilliant sprinter-miler after claiming a couple of two year-old sprints at Belmont.  He won up to Group 3 level in the Scahill Stakes at weight for age and bowed out of racing with a Listed victory in the Bunbury Stakes.

A good-looking son of Coolmore Stud’s Danehill shuttler Rock Of Gibraltar, Proart was bred by the late John Roberts and he is a half-brother to stakes winners Imaginaire (Fusaichi Pegasus) and Shamardashing (Shamardal).

Their dam Beaux Art (Nomrood) was the champion filly of her generation in Perth winning the 1994 WA Derby and WA Oaks.  She transferred east and won an AJC St Leger, MVRC Feehan Stakes and was placed in a Caulfield Cup, Turnbull Stakes and Sydney Cup.

The are several more Proart two year-olds in the pipeline being trained by Adam Durrant for Rapid Equine’s Neil Irvine. 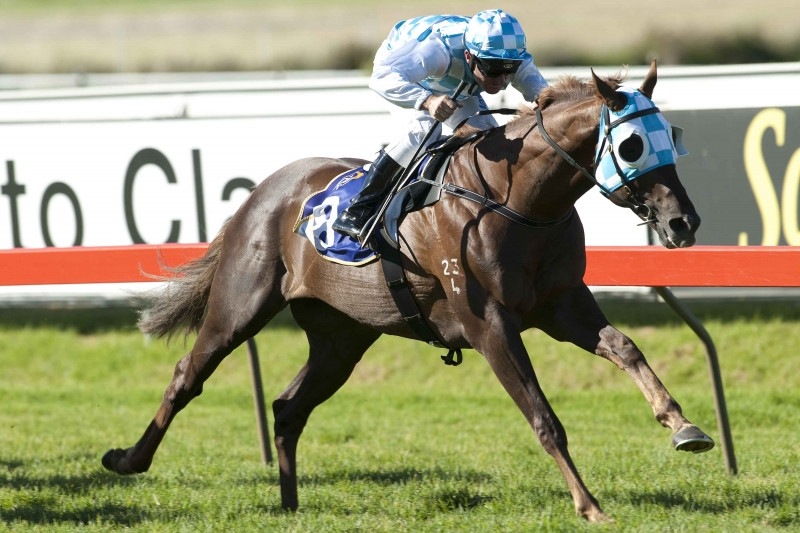