Group 1 stallion Citidancer (Ire) succumbed to the infirmities of old age at Yarradale Stud on Monday night.  He was 29.

“He covered one of our mares last month and she is in foal,” Yarradale office manager Heather Appleby said.  “He’s been a remarkable stallion and we will all miss him, he was such a gentleman.”

Trained by Henry Cecil, Citidancer won both his starts as a two year-old at Newmarket in 1988 before training on for Group 3 victories in the Listed Ballymacoy Stakes and Glencairn Stakes in Ireland.

He represents the Northern Dancer sireline through English 2000 Guineas winner Lomond and initially retired to stud in New Zealand before transferring to Western Australia in 2000.

Ballroom Babe developed into a Group 1 winner of the 1995 NZ Sires’ Produce Stakes double at Ellerslie and Awapuni.  At stud, she foaled the Group winners Hidden Dragon, Tahni Girl and Hidden Dragon. 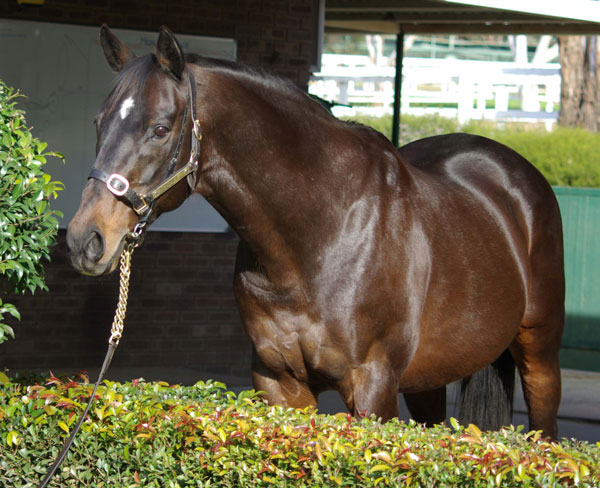