Western Breeders Alliance received several updates on either side of Christmas for its first consignment to the Perth Magic Millions.

Power Punch (4g Fath – Mam’selle Gina by Naturalism) gave his yearling half-brother by Duporth a timely winning boost at Pinjarra on Boxing Day.  He is trained by Fred Kersley for his wife Judith and owner-breeders Phil and Lyn Ibbotson.

The victory franked the form of his first-up run when a half-length second to Belle La Vie at Bunbury.  The winner came out and completed a hat-trick at Ascot.

Power Punch is also a half-brother to Ma Ma Machine who won 8 races and $432,000 highlighted by a Group 3 victory in the Colonel Reeves Stakes.

Darling View stallion Patronize continued his winning roll with four winners in as many days commencing with Terrorize and Raindance Maggie at Ascot on Christmas Eve.

Closing Time chimed in with a front-running victory at Pinjarra’s Boxing Day meeting on Friday and Kim Mini scored second-up at Ascot on Saturday.

Dance Mindy Dance came within a length of providing Patronize with another double on Saturday.  She was runner-up to Red Ora and would have finished closer but for having a tendency to lay out in transit.

Trainer David Harrison will find a winnable maiden for Dance Mindy Dance before her full sister parades as Lot 253 for the Western Breeders Alliance at the Perth Magic Millions. 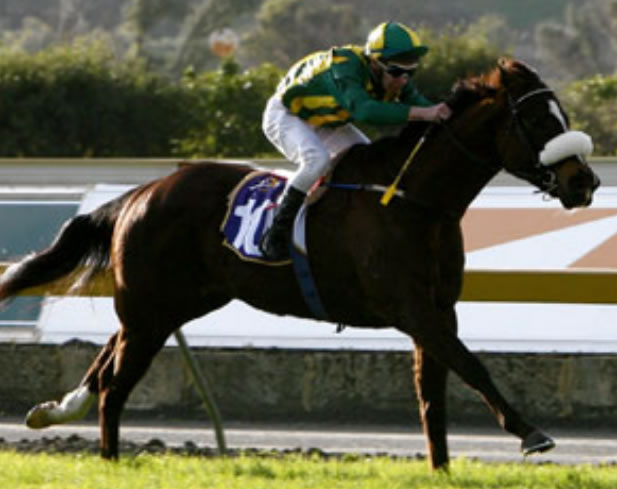