Dawn delivery by Statue of Liberty

Eliza Park International stallion Statue of Liberty can continue his winning run in Perth if Dawn Approach butters up in the LR Miss Andretti Stakes (1200m) at Ascot on Saturday.

Dawn Approach (4g Statue Of Liberty – Delicate Snip by Snippets) will be gunning for a hat-trick after wins at Ascot and the $100,000 Mungrup Stud Sprint at Mt Barker last Sunday.  “I was always confident of a strong result,” trainer Vaughn Sigley said.  “He’s a four year-old and is really coming along – he’s only had 16 starts.

“He got to the front and skipped along last Sunday.  We were going to tip him out but I will see how he recovers before going ahead this weekend.”

Sigley and his major client Alan MacAlister bought his dam Delicate Snip when she was in foal to Statue Of Liberty.  The mare had won four races in Melbourne for Peter Moody and owner-breeder John Krueger.

Magnifisio is back in work for further Group 1 assignments in the Robert Sangster Stakes and Goodwood Hcp at Morphettville.

Statue Of Liberty gelding Liberty’s Gem is another Perth sprinter attracting interest after victories in the LR Placid Ark Stakes and G3 Sir Ernest Lee-Steere Classic.  “The owners have already knocked back a couple of offers from Hong Kong,” trainer Simon Miller explained.  “Now the agents are saying name your price!

“He’s still a work in progress and I would love to keep him here.  He’s good enough to go interstate for the autumn.”

Champion sprinter Hay List emerged from Perth to put Statue Of Liberty on the map as a hugely popular speed-source winning 15 races in 28 starts and $2.56 million in prizemoney.

Hay List was a Group 1 winner of the Newmarket Hcp, All-Aged Stakes and Manikato Stakes and filled out many more Group 1 quinellas for Eliza Park sires when runner-up to Bel Esprit’s world-champion Black Caviar.

Eliza Park International has 8 yearlings catalogued for the Perth Magic Millions next month including fillies by Statue Of Liberty and Magnus and a colt by Bel Esprit. 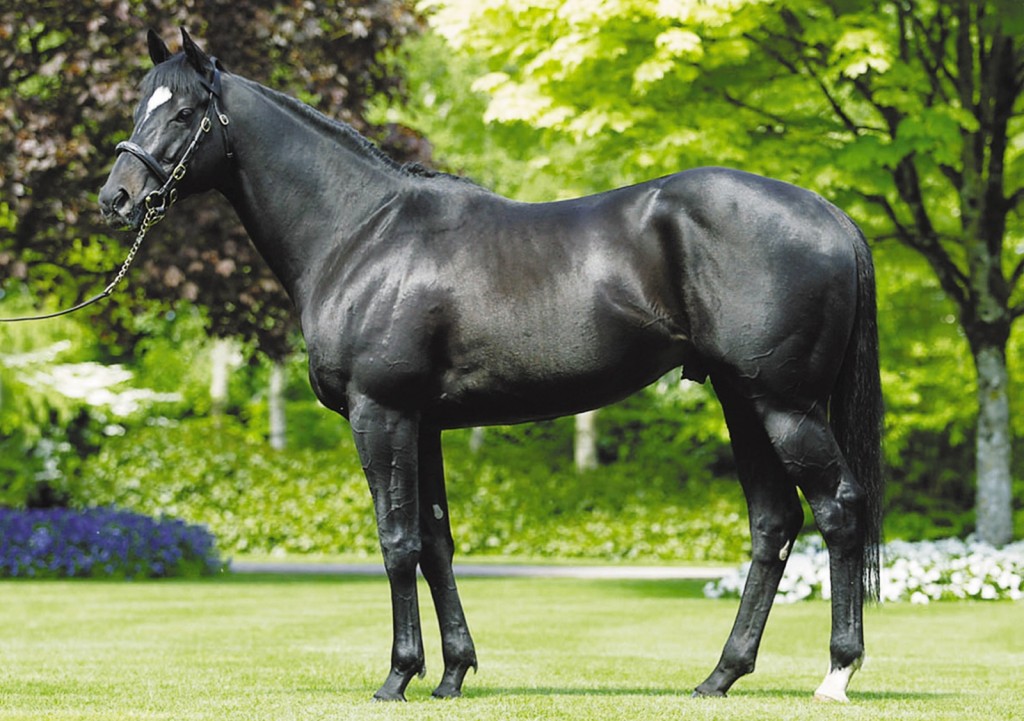