Discorsi raced for owner-breeder Keith Biggs and trainer Lee Freedman before retiring to Yarradale in 2010.  A half-brother to Group 1 winning mare Sea Siren and Champion WA sire Oratorio, he had added another stakes win to the family’s roll-call in the LR Gibson-Carmichael at Flemington.

His unbeaten filly Disco Metal is being considered for a G3 WA Oaks campaign while Settler’s Creek won 3 times in 4 starts at Ascot late last year – his only loss coming in the G2 WA Guineas.

Discorsi is a Top 20 sire on the Australian second-season premiership with earnings of $356,225.   He is second among Sunspeed sires behind Universal Ruler ($493,630). 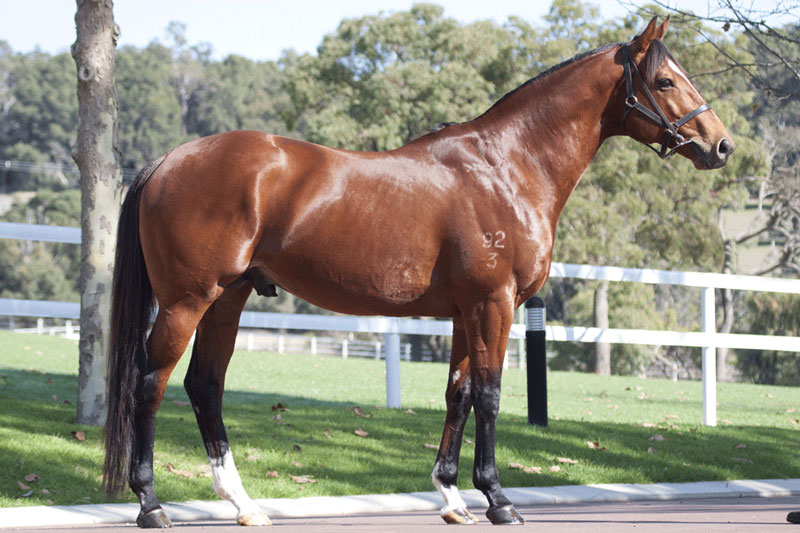