Cox flies high for Owners Only

A winner on the football field, Dean Cox is the new face of a WA racing campaign aimed at finding a few winners on the track.

The retired West Coast great is the ambassador for the Owners Only strategy, which Racing and Wagering WA hopes will bring the industry closer to those who invest in the State’s three codes – racing, pacing and chasing.

The Owners Only brand will be officially launched with a pop-up lounge at Perth’s Magic Millions race day at Ascot on February 14, just ahead of the annual yearling sales at Belmont Park the following week.

Cox, a 2006 premiership ruckman with the Eagles and six-times All-Australian, said watching helplessly as one of his horses stepped out on to the turf created more anxiety than he felt in his 290-game career.

“I get more nervous watching a horse run than I did playing a game of footy,” Cox said.  “It’s hard when you’ve got no control over anything and are just relying on the jockey and trainer and what the horse can produce.

“But one thing I tried to do in my career in footy was enjoy the victories and that’s what you do with the horses as well.  It doesn’t matter whether you own one per cent or 100%, you still get the same feeling when your horse wins.

“Owning a share in a horse is one of the most enjoyable things you can do and this initiative will make owners feel like they’re getting an up-close insight other than just rocking up on race day.”

More than 16,700 people in WA have an ownership interest in racing.

Owners Only has been designed to not only try to attract new investors to WA racing, but also to recognise and reward those currently in the industry.

It will include invitation-only events, merchandising and access to behind-the-scenes race-day experiences with stewards, vets, the on-course race caller and starters. 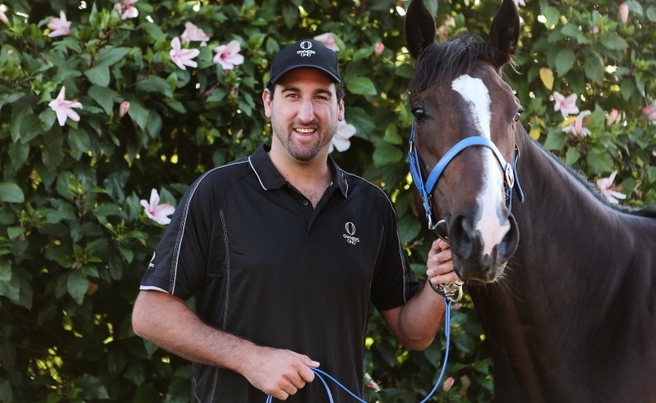