Mungrup Stud champion Oratorio (Aus) sired his 12th stakes winner on Wednesday and he did it in style with Gold Busker.

Oratorio bookended those wins with another Magic Millions success courtesy of Lucky Street in the Perth 2YO Classic (1200m).

Gold Busker was a $35,000 buy from Mungrup Stud at the 2014 Perth Magic Millions.  He drew a good gate in the Gold Sovereign and led them up before extending in the straight to score by next to two lengths.  “There are exciting times ahead for this horse,” jockey Jarrod Todd claimed.  “He’s still green and got lost in front but kept it going right to the line.”

Oratorio has climbed into the Top 10 on the Australian 2YO sires’ premiership with earnings $318,476.  He is also on top of the WA premiership and is gunning for a fifth 2YO title in the last seven seasons.

Oratorio was the leading local sire at the Perth Magic Millions with a Book 1 average of $53,500.  Top price of $80,000 was paid by Malaysian trainer K L Chong for the brother to G2 WA Guineas winner Clueless Angel (Lot 94).

Mungrup Stud’s yearlings that were passed-in at the Magic Millions are available for private sale and can be viewed here. 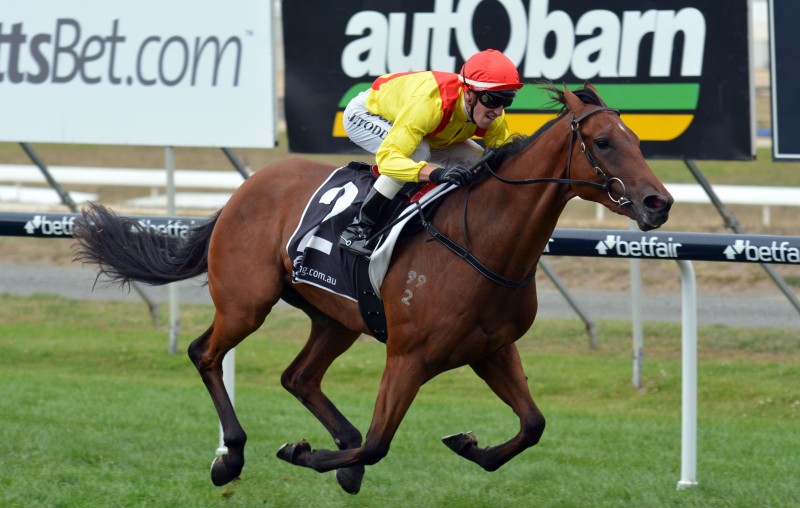