Home A First For Moshe

A First For Moshe

Well, the wait is almost over!  The first of the Moshe yearlings from Eliza Park International will enter the ring as Lot 150 at the Perth Magic Millions on Tuesday, February 17 and he doesn’t just have good looks in his favour.

This colt is the first foal of stakes placed Perth sprinter Voices of Spring, but that’s not the only reason he will appeal to the Western Australia racing fraternity.  Other close relations include the Michael Grant trained siblings Delta Gee and Wave Rock who both won black type at Ascot.  Delta Gee also campaigned in Melbourne with multiple Group placings.

But the thing to really like about this pedigree is that while one aspect was planned, the other side was purely chance.

The opportunity to send a well related mare, such as Voices to Spring, to Moshe was too good to pass up:  the mare is by Danerich who in turn is by Danehill out of one of Eliza Park International’s best-ever mares in Millrich.

You don’t need to be Tesio to work out the advantages of such a mating.

What wasn’t anticipated though was the emergence of boom filly Sistonic, a daughter of Moshe’s sire Bel Esprit and out of a black type Danehill mare in Danavia.  What’s more, Sistonic is closely related to Moshe and, of course, his full sister, Black Caviar.

You’ve got to love the timing! 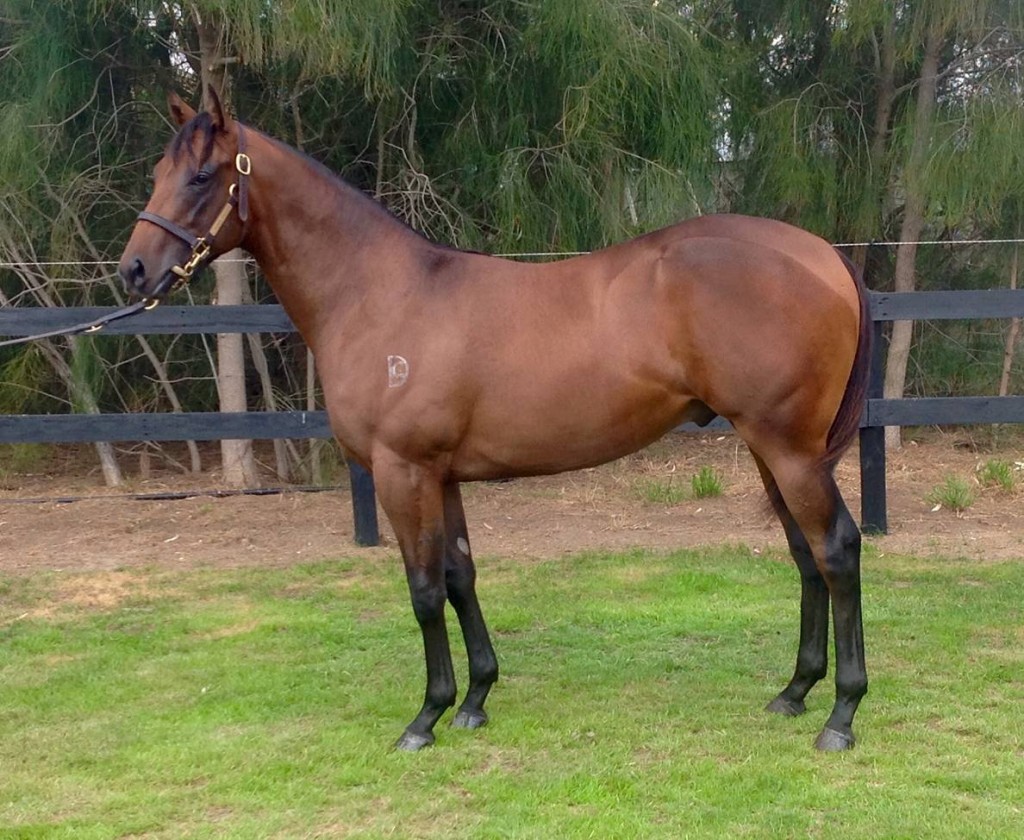