London Line joined the Blackfriars bandwagon in the LR Supremacy Stakes (1100m) at Ascot on Saturday.

He is the 29th stakes winner for Scenic Lodge’s champion stallion who is well on the way to a fifth Sunspeed premiership with earnings over $2.75 million this season.

London Line (2g Blackfriars – Line Of Flight by Bletchley Park) won on debut at Ascot in December and was the best of good things beaten when runner-up to Puteri Jewel on New Year’s Day.  Champion jockey Willie Pike took luck in running out of the equation by leading and the gelding kept finding in the straight to defeat Chantski by a head.

He is prepared by Dan Morton for his parents Len and Annette and is from a family that’s provided numerous highlights for the Mortons and Scenic Lodge.  His dam Line Of Flight is a half-sister Scenic Shot won 17 races including Group 1 conquests in a Mackinnon Stakes and two Doomben Cups.

Line Of Flight won the 2009 Perth Magic Millions 3YO Trophy and she foaled a Choisir colt in New Zealand last year.  Breeder Robert Anderson had sent her across the Tasman to be covered by Reliable Man.

London Line holds a Group 2 nomination for the Karrakatta Plate on March 28 and connections will decide whether to go there via the G3 WA Sires’ Produce Stakes (1400m) on April 14. 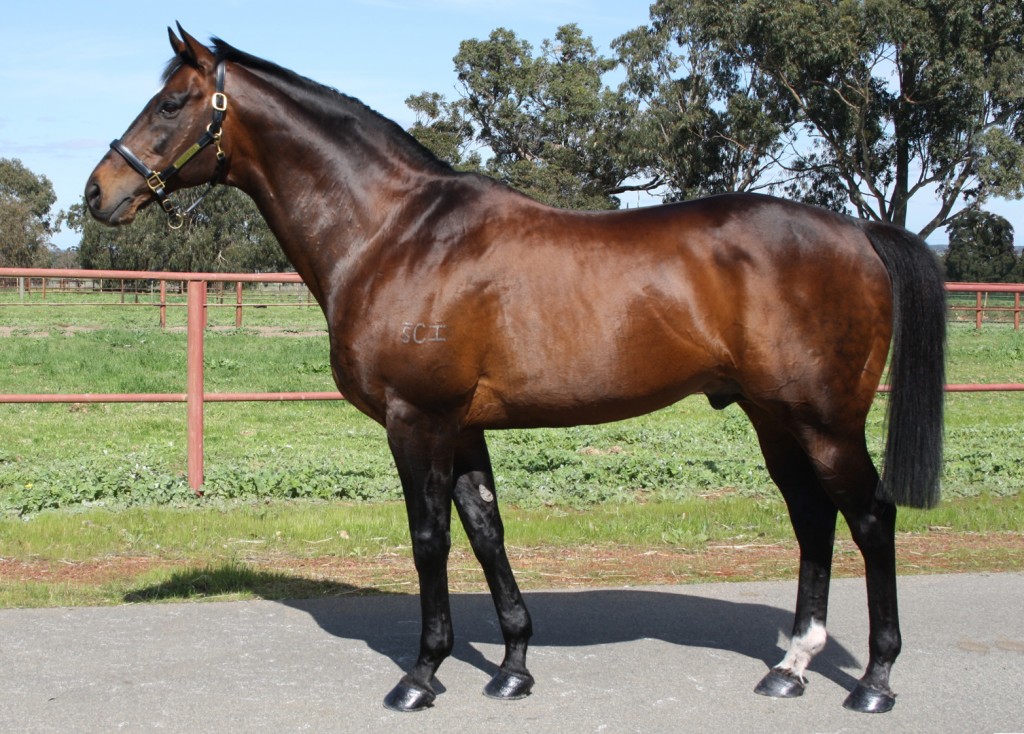