Kirov Boy freewheeled to his first black-type success in the LR Pinjarra Cup (2300m) on Sunday.

“We overworked him last month and there was no get up and go the Bunbury Cup,” Miller said.  “Arthur and I knew where we went wrong and he rallied to the job today.  We always knew he could do it.”

Kirov Boy (5g Zentsov Street – Bella Pia by Dante’s Fury) led out of the straight the first time around and lasted long enough to defeat Ask Me Nicely (Ustinov) and Global Flirt (McFlirt) by a three-quarter length margin.  He has won 7 races and $316,055 in prizemoney for Mortimer who bred him from a half-sister to his G2 Lee-Steere Stakes winner Tribula (Tribu).

The Pinjarra Cup was also a black-type first for Yarradale Stud sire Zentsov Street (USA).  The Nureyev stallion was a Listed winner at Santa Anita and was also Group 1 placed in the Dewhurst Stakes in England and Hollywood Derby in the USA.

Mortimer indicated his front-runner will be set for the inaugural running of the $120,000 Western Australian Cup (3200m) at Ascot on April 11. 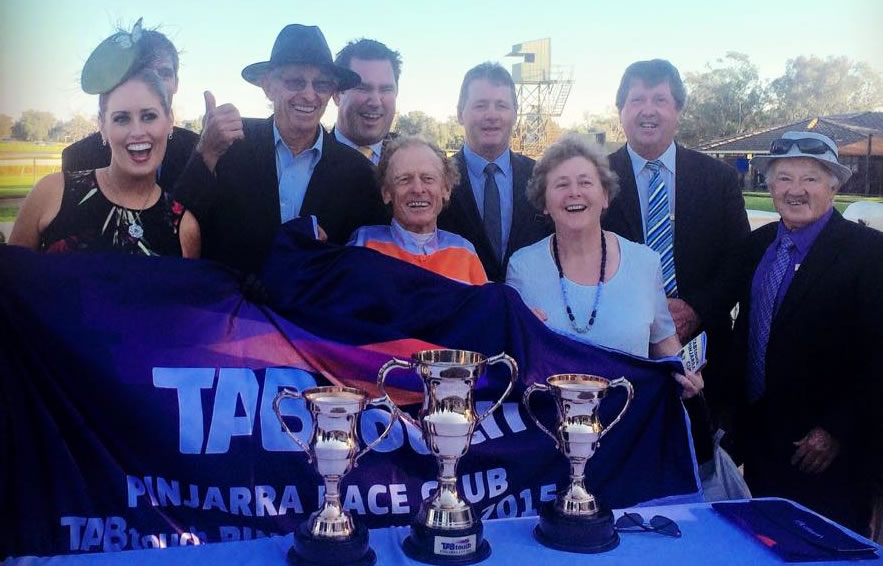