Home First winner by My Atacanta

First winner by My Atacanta

My Atacanta filly Delicate Miss registered the first win for her Irish bred sire at Ascot on Saturday and she will be given the chance to double up in the G2 Karrakatta Plate this weekend.

Delicate Miss (2f My Atacanta – Delicate Snip by Snippets) had featured in the stewards’ report on debut earlier this month when she was slow into stride and then raced greenly and wide throughout.

There were no traffic problems second-up in the Westspeed 2YO Plate (1000m) on Saturday.  She sat outside the leader into the straight before establishing a winning margin in front of fast-closer Mary Abacus.

“Running the 1200 metres right out might be a struggle at this stage of her career but she deserves a chance in the Karrakatta,” owner-breeder Alan Macalister said.  “Even though she’s still immature, another run won’t be a problem before going for a spell.

“We buttered up Vitalism in last year’s Karrakatta and she ran a short-neck second to Hobart Jones.”

Delicate Miss is a homebred for Macalister and is raced in partnership with his wife Birgett and children Kirsty Wardle and Cameron Macalister.  She is a half-sister to stakes winning sprinter Dawn Approach and their dam has a yearling filly by My Atacanta and is in foal to Westbury Park stallion Admiration.

My Atacanta had won the Celebration Hcp (1600m) at Listowel in Ireland and completed a hat-trick out here before pulling up lame at his only other start in January 2010.

The Macalister family is based at Redwood Park in Serpentine and stand My Atacanta nearby with Wayne & Tracy Rodwell.  He is a son of Traditionally (Mr. Prospector) who also shuttled to New Zealand for five years until 2006. 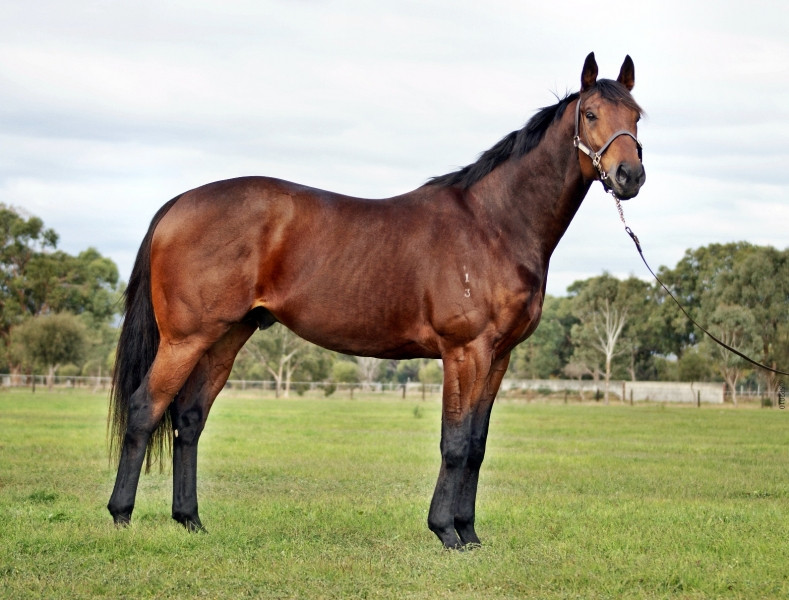