Universal Ruler has taken over with the top winning strike-rate for second-season sires in Australia.

The Scenic Lodge resident has 15 individual winners from 31 starters this season (48%).  He leads Hunter Valley sires I Am Invincible (47%), Manhattan Rain (46%) and Medaglia d’Oro (44%) among those stallions with double-digit winner counts.

Universal Ruler (Scenic) was WA Champion first-season stallion in 2013-14 and he finished fourth on the Australian premiership behind I Am Invincible, Denman and Duporth.

His stats continued to improve in February with first-time winners She Rules All (Pinjarra), Military Reign (Bunbury) and Universal Moon (Ascot).

Military Reign bolted in on debut at Bunbury and she butters up in the Westspeed Plate at Ascot this Wednesday, March 4.  Trainer Darren McAuliffe has nominated her for the G2 Karrakatta Plate on March 28.

Universal Moon is prepared by David Harrison and looked one to follow after storming to victory for in-form owners Alan and Brigit MacAlister.  She was a $16,000 buy as a foal from Scenic Lodge and is from a three-quarter sister to Sunspeed flyer Roadsong who won three stakes races in the Eastern States and then foaled G1 Blue Diamond Stakes winner Road To Success.

Scenic Lodge booked 127 mares to Universal Ruler last year on the back of his first-season exploits at a bargain service fee of $3,850 (inc gst) fee. 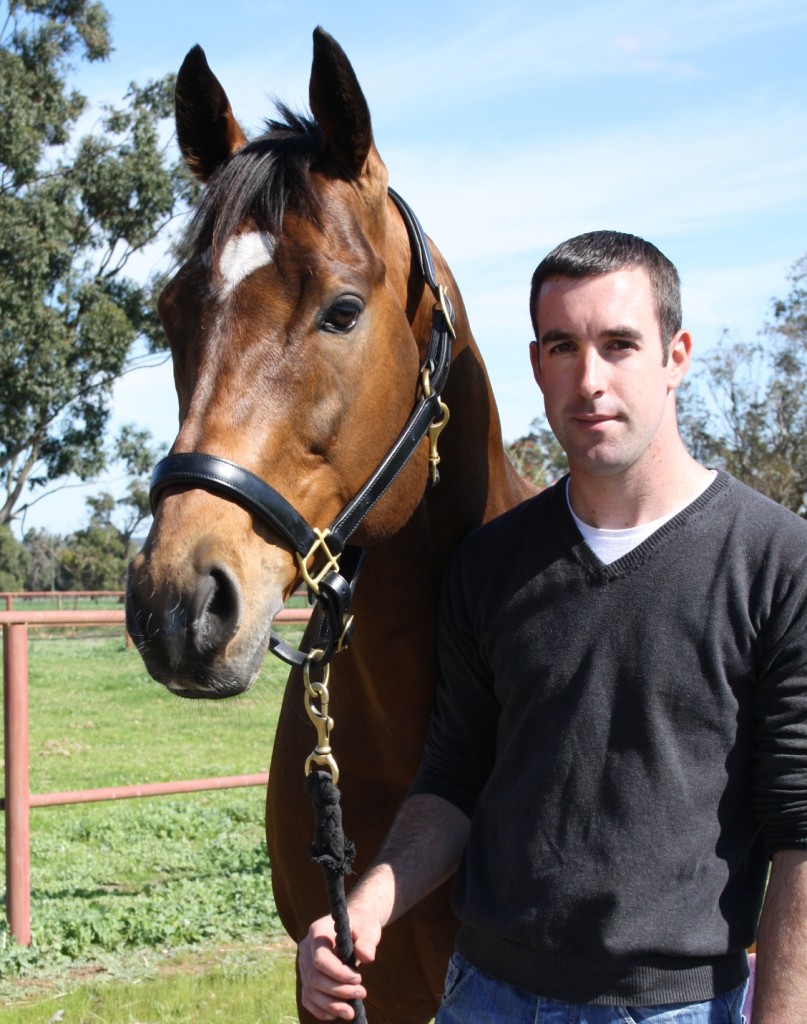