Barakey bows out in Northam Stakes

Sunspeed star Barakey has been retired after an unplaced finish in the LR Northam Stakes (1100m) last Sunday.

“He’s just a great horse but has been feeling his legs,” trainer Jim Taylor said.  “He always gave his best and always fought it out.”

Barakey (7g Key Business – Dance Hi by Ideal Planet) bows out after an injury-interrupted career that amounted to 13 wins in just 17 starts for earnings of $864,700.  The decision was made after Taylor met with owners Aristos Mihalopoulos and Terry Zeppos earlier this week.

Barakey had scored on debut at Belmont in June 2011 and built a winning streak that culminated with a Group 1 victory in the 2012 Winterbottom Stakes at Ascot.

Sent east for the G1 Newmarket Hcp, he was beaten for the first time in 12 starts but pulled up with a knee injury that kept him sidelined for the majority of 2013.

He came back to win the G3 Prince Of Wales Stakes and that set up a defence of his Winterbottom crown, however, he faded in the straight to finish well back behind champion sprinter Buffering.  Vets subsequently found he was suffering from a virus.

Resuming earlier this season, Barakey defeated young gun Smoko in the LR Goodwood Sprint (1300m) at Belmont before having his colours lowered by Group 1 mare Elite Belle in the G3 Prince Of Wales Stakes. 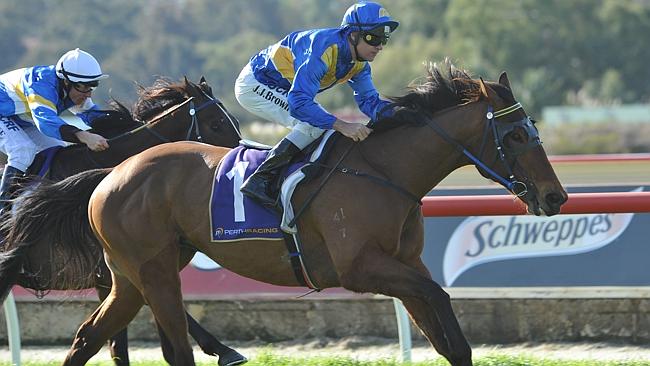