Trainer Gary White tackled the Tasmanian 3YO Classic with Meconsul knowing the gelding was bred to run 1400 metres on both sides of his pedigree.

Meconsul had won a Devonport maiden on debut for Kinloc Racing owner Barry Cooper in August and he returned this year for powerful victories over 1100m and 1220m.  He brought up a hat-trick with a front-running tactical ride by Damien Thornton on Sunday.

“Damien said the extra distance would be no problem,” White admitted at Mowbray when interviewed after the Classic.  “He should have no trouble running out 1600m now.  It’s good to win a decent race for Barry because he puts a lot of money into racing.”

Econsul’s Group 3 winning mare Divertire has been nominated for the Octagonal Hcp (1400m) at Rosehill this Saturday ahead of a possible trip to the Brisbane winter carnival.  She is coming off an awesome finish to the Dark Jewel Classic at Scone. 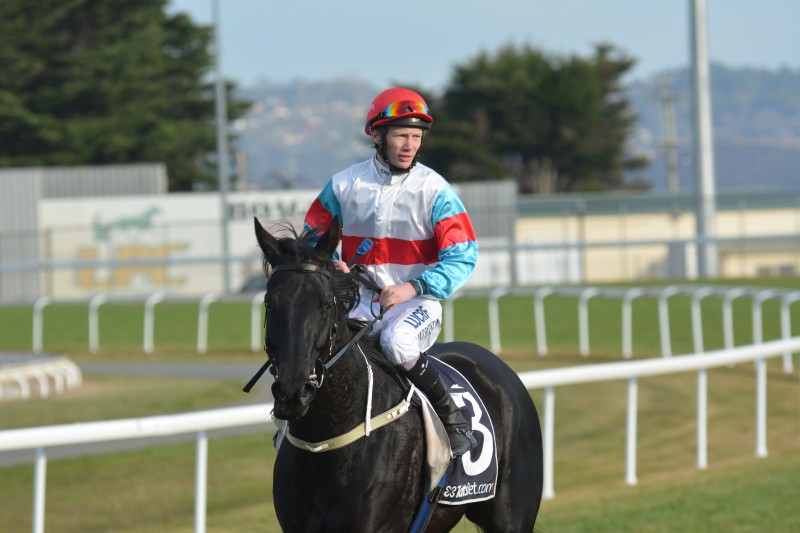