Rebel King has returned to his best form with an authoritative victory in the St Vincent De Paul Hcp (1000m) at Belmont.

Apprentice Chloe Azzopardi had the gelding travelling kindly on Saturday before sooling him to the front for a two-length win – his first since stringing four together during last year’s winter season.

“He was only carrying 52kg so I got him rolling three-wide – I didn’t want to get caught up behind the leaders,” Azzopardi said.  “He’s a good horse and it was good win.”

Rebel King is a son of Scenic Lodge sire Universal Ruler who was WA Champion first-season sire in 2013-14.  He is assured of the WA second-season title with 22 individual winners and $761,102 in progeny prizemoney so far this season.

His winning strike-rate of 52.4% is among the best of any stallion in Australia this season.

Rebel King is a half-brother LR Fairetha Stakes winner Rebelson (Snippetson) and a full-brother to Rebel Queen who won on debut at Ascot earlier this season.  The trio are prepared by Impressive Racing trainer Darren McAuliffe.

Their dam Rebel Sister (Falbrav) has a yearling filly by Snippetson who is standing his first season at Scenic Lodge this year.  She foaled a Stratum colt last August and was then bred back to Universal Ruler.

Universal Ruler covered 127 mares last year and he will stand for a $5,500 (plus gst) fee this year. 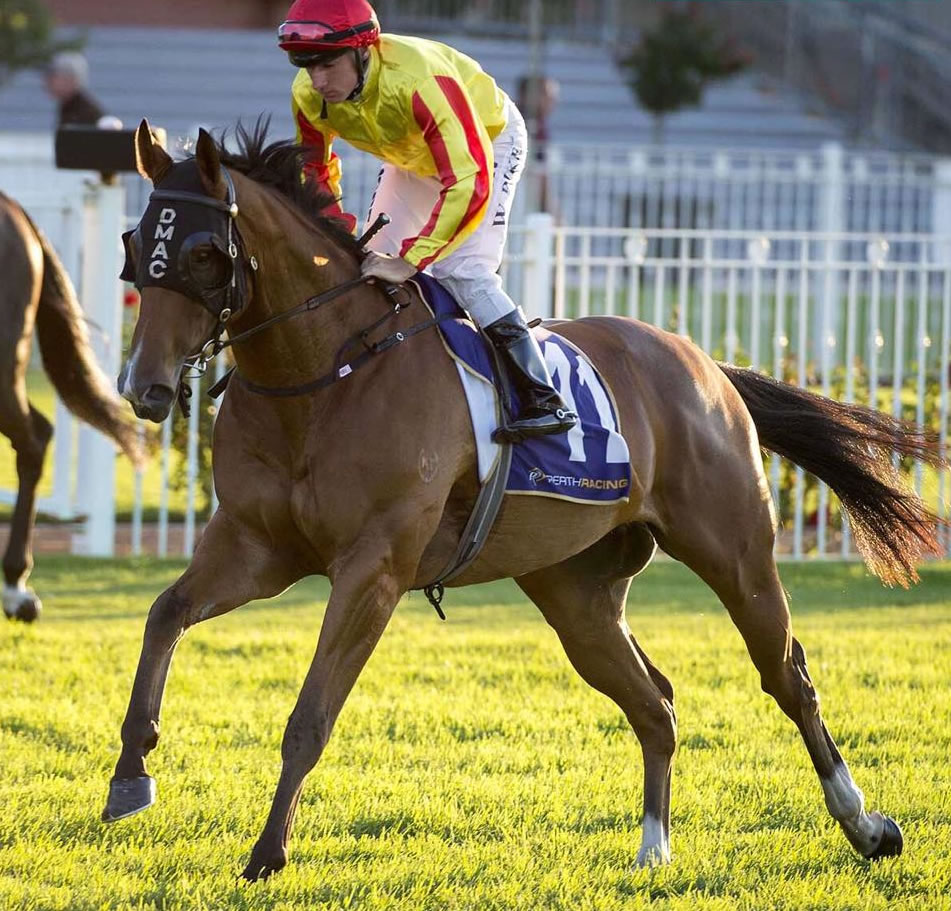