Military Service landed some big bets and added another winning update for the Yarradale Stud yearling sale with a decisive victory at Belmont on Wednesday.

The Yarradale Stud bred gelding won the Seacorp Hcp (2100m) after Jarrad Noske sent him well clear at the top of the straight.  “We thought he would run well today,” trainer Neville Parnham said.  “He put in a massive effort at Pinjarra a few starts back and then got shuffled back at Ascot.

“He can be a bit lazy but Jarrad rode him well.  He’s in for a good winter and should graduate to a Saturday horse this campaign.”

Military Service (Soldier’s Tale) has a half-sister by Musket catalogued as Lot 16 at the Yarradale Stud yearling sale starting at 12 Noon this Sunday.  They are from winning Tribu mare Trimagic who was runner-up in the 2002 G2 WA Guineas.

Trimagic has foaled 4 winners from 5 to the races and her three year-old gelding Multimagic (Domeday) can make it a perfect record at stud in Race 2 at Kalgoorlie this Sunday.

As an added incentive, Yarradale Stud will offer a one off cash bonus of $100,000 paid to the connections of any yearling lot sold (as per the conditions of sale) if that yearling goes on to win the 2016 Karrakatta Plate. 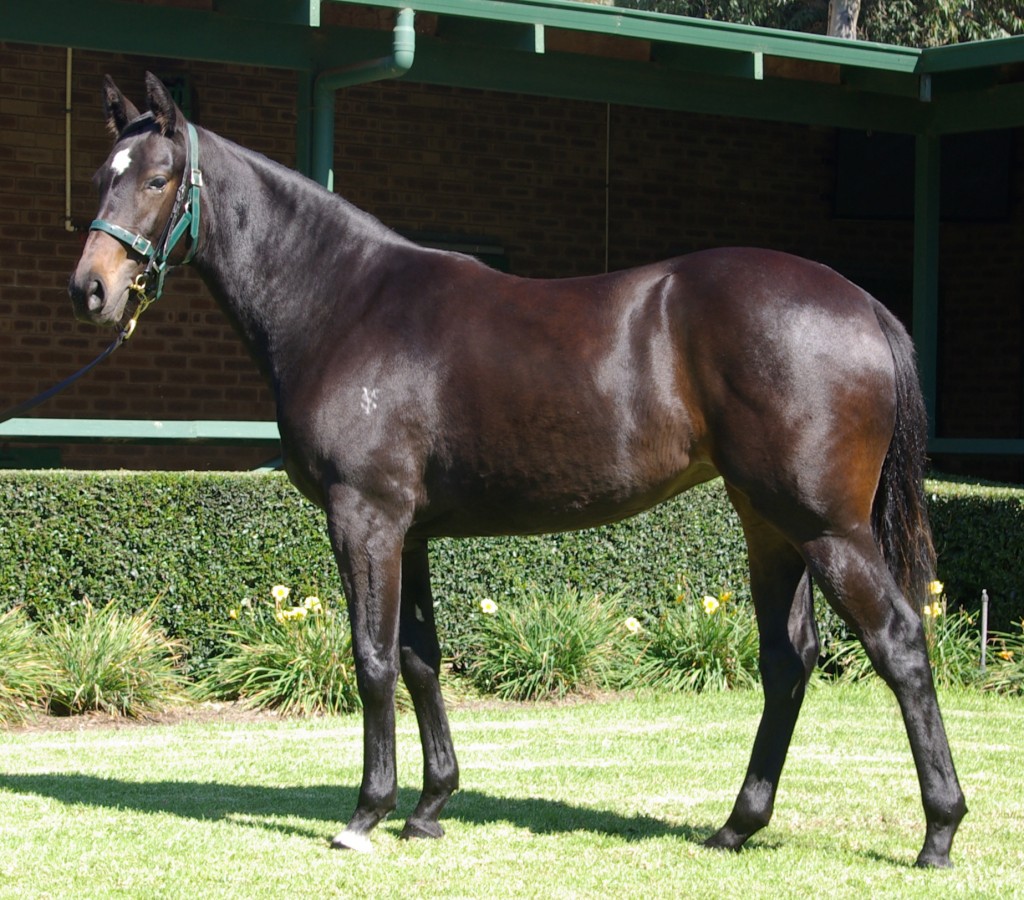