Danehill added another name to the long list of his sire sons to be represented by a winner on Monday.

His penultimate-crop colt Nova Sofala sired Sofala Bridge to win the Boulder Parts & Towing Maiden (1400m) by two lengths at Leonora.  Part-owned and trained in Kalgoorlie by David Smith, he had been placed at his home track on Anzac Day before the breakthrough on Foundation Day.

After covering a handful of mares in 2008, he transferred to Korilya Stud and then Waterford Stud before moving interstate in 2013.  He stands for a $3,000 service fee at Douglas Thoroughbreds in Peterborough on the west coast of Victoria. 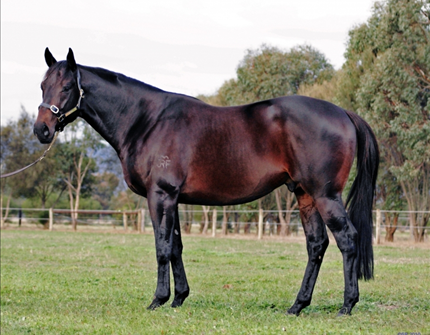