Proart filly Glitterbell opened his account with a 4 length victory at Ascot in April and Rosmartini won by an even bigger margin in the Westspeed 2YO Hcp (1400m) yesterday.

Rosmartini (2f Proart – Rosmopolitan by Verglas) cruised in front under Peter Knuckey and kicked clear in the straight before doing her best work in the final 100 metres.  “It’s remarkable what’s she’s doing at this stage,” trainer Simon Miller declared after the runaway victory.  “She’s going to be much better at three.

“I liked the way she came back underneath Peter and, even better, she will get a trip on that win.”

Rosmartini was bred at Korilya Stud and is raced by managing part-owner Jock Wilberforce with a Fremantle Dockers syndicate.  “I better get with them I suppose because the Cats are going awful,” Miller laughed.  “Her dam Rosmopolitan was a good mare for Jock and the boys but she didn’t have this filly’s turn of foot.  She was a grey and this one’s a bay so I guess she’s thrown to the sire.”

Rosmopolitan won 4 races up to 2200 metres in Perth and she has a colt on the ground by War Chant.

Proart (Rock Of Gibraltar) was initially based at Korilya Stud before transferring to Geisel Park last year.  A brilliant Belmont juvenile winner, he trained on for feature victories in the G3 Scahill Stakes and LR Bunbury Stakes. 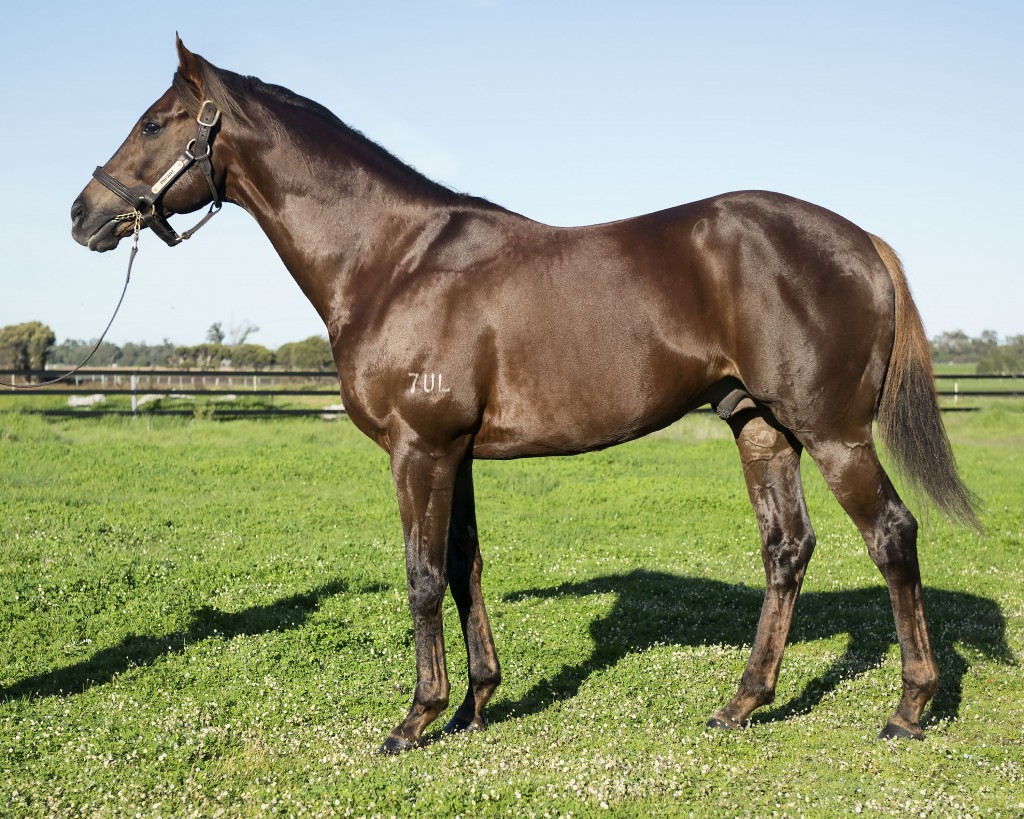