The emergence of champion colt Wandjina has vindicated the decision by studmaster Phil Ibbotson to stand My Admiration at Westbury Park.

My Admiration was a genuine Group 1 galloper in his own right in Hong Kong and he retired to stud just as Wandjina surfaced with a Group 1 placing behind Shooting To Win and Rich Enuff in the Caulfield Guineas last year.

Wandjina (Snitzel) returned for a stunning Group 1 victory in the Australian Guineas (1600m) at Flemington prompting trainer Gai Waterhouse to label him the best three year-old in the nation.  He has just been retired to Newgate Farm and will cover his first Hunter Valley book for a $33,000 (inc gst) service fee.

My Admiration (Encosta de Lago) is out of a three-quarter sister to Wandjina and there a more parallels apart from a common pedigree and film-star looks.  He never dodged a scrap in Hong Kong winning 7 races in fast times from 1200m (1.08.18s) to 1600m (1.34.43s) highlighted by a Group 2 victory in the Chairmans Trophy and a Group 1 placing in the Classic Mile.

“He was a top class sprinter-miler,” champion jockey Darren Beadman declared.  “He would have been capable of winning Group 1 races in Australia as a three year old.”

The Encosta De Lago sireline went through the roof with Northern Meteor and, despite his early demise, there’s a rising tide of young pretenders like Zoustar (Widden), Rubick (Coolmore), Manhattan Rain (Arrowfield), Delago Deluxe (Newhaven) ready to take over that mantle in NSW.

My Admiration is at the forefront of the sireline in Western Australia and he’s bred on the same Encosta De Lago – Redoutes Choice cross as Zoustar who alternates between Widden and Woodside Park in Victoria for a $44,000 (inc gst) fee.

“He’s a perfect specimen standing 16 hands and his temperament is second to none,” Ibbotson said.  “He served 81 mares first-up here last year and returned an 88% strike-rate.

“We put together a strong partnership of breeders like Graham Daws, Alan Olive, Kevin Berry and Alan Macalister to stand him in Western Australia.  That’s ensures there’s a solid platform of black-type mares to build his numbers.”

My Admiration will cover his second Sunspeed book for a $4,950 (inc gst) service fee this year and breeders can contact Ibbotson for further information on 0429 341 211 or phil@westburyparkstud.com.au 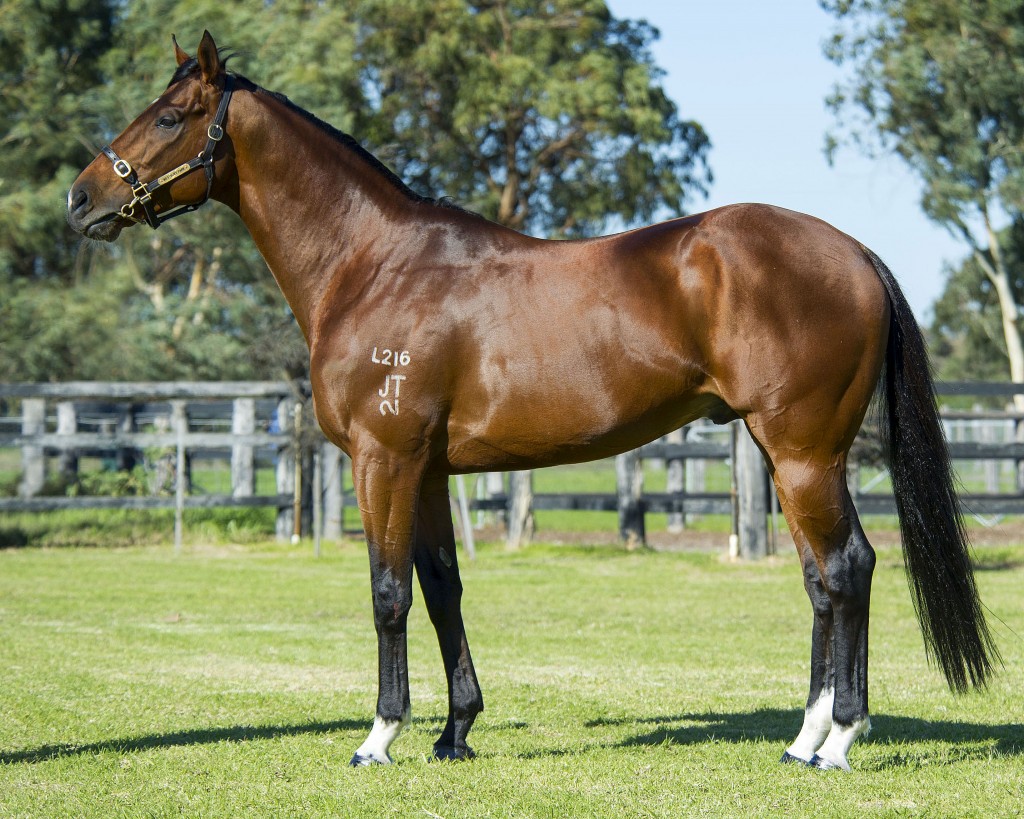