Geisel Park owner Eddie Rigg would have expected to see War Chant (USA) among Sunspeed’s leading freshmen this season and he must be pleasantly surprised with the great start by Proart.

War Chant leads the Sunspeed first-season title from Alfred Nobel and Proart has climbed into third place with a perfect record from just two starters.

His untapped youngster Rosmartini has bolted in by more than 4 lengths in both starts at Belmont.  She led and lengthened like a high-calibre filly over 1400m on June 24 and reprised that role when stretching out to 1700m on Wednesday.

“She looked even better today and the extra distance was never a concern,” stable spokesman Kyle Nowland said.  “She relaxed and is obviously improving with racing.”

Rosmartini (2f Proart – Rosmopolitan by Verglas) races for a syndicate headed by Jock Wilberforce and connections may give her one more start in Saturday company before a spell.  “That win has opened up doors for the summer carnival,” Nowland added.  “She will mature into a lovely three year-old and a mile will be her go later this year.”

Her dam Rosmopolitan won up to 2200 metres in Perth.

The only other Proart starter – Glitterbell – won by 4 lengths at Ascot in April.

Proart is a son of Danehill champion Rock Of Gibraltar and is gearing up for his second book at Geisel Park this year.  He will stand for a $5,000 (plus gst) service fee. 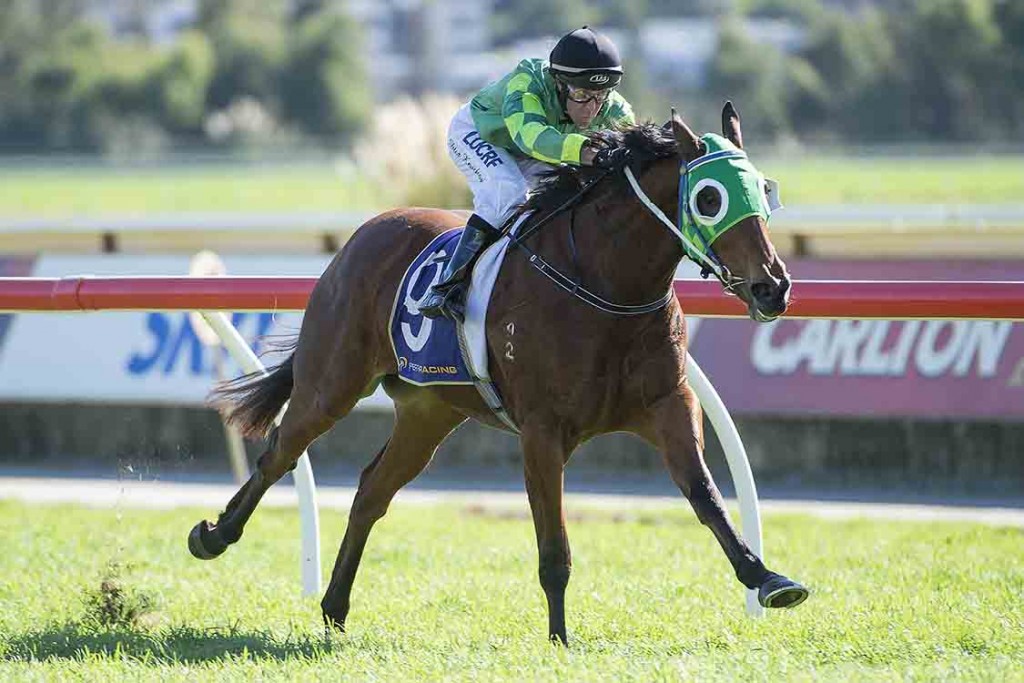