Dick Turpin has arrived at Mungrup Stud for his fourth southern book in Western Australia.

The Group 1 winning stallion is back from the English National Stud where his first crop includes two year-old winners Receding Waves and Lagenda.

Receding Waves will be gunning for his third win in the Betway Stakes at York’s Ebor Festival on Wednesday and Lagenda has been nominated for the Weatherbys 2YO Stakes at Doncaster next month.  It’s worth the equivalent of $635,000.

Dick Turpin’s initial Sunspeed bred two year-olds will begin racing this season and there are 63 live foals in that crop.  Among them is the colt from LR Aquanita Stakes winner Exquisite Timing (Blackfriars). 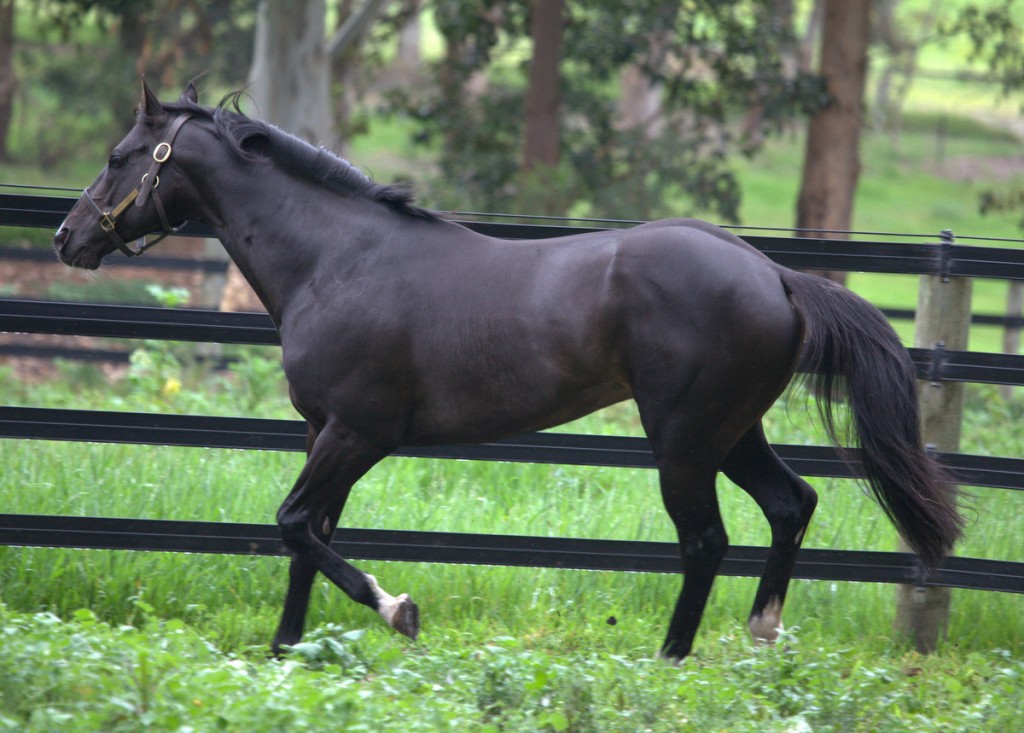