Facing the starter for the third time, Fable Of Arachne overcame trouble in running to score by more than a length in the Toteplacepot Nursery (1200m) at Chelmsford.  She was held up with the last trio and didn’t get a clear run until switched wide at the furlong.  Driven out by jockey Saleem Golam, she chased short-priced favourite Modest and was soon in command.

“She was the first-leg of a double for the stable on Saturday evening,” Williams said.  “It was a great win for her owner David Shekells.”

Fable Of Arachne (2f Dick Turpin – Las Hilanderas by El Prado) is the first foal of a USA bred mare who retired a maiden after three starts for Shekells.  He owns Old Mill Stud in Cambridgeshire.  Second-dam Lilium (Nashwan) was a Listed winner at Ascot and Newmarket for Sheikh Mohammed.

The filly is named after a famous oil painting by 17th century Spanish artist Diego Velazquez.

Dick Turpin shuttles from the English National Stud and is back at Mungrup Stud for a fourth southern book this year.  He will stand for an $8,800 (inc gst) service fee. 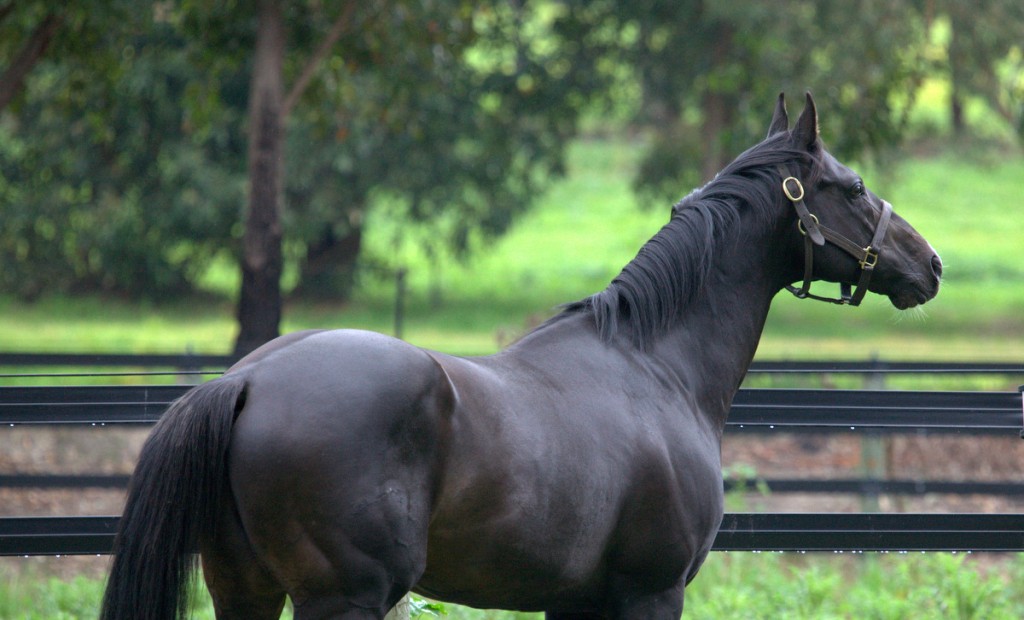