Home Fifth 2YO premiership for Oratorio

Fifth 2YO premiership for Oratorio

Oratorio (Aus) began an early victory lap for the WA 2YO sires’ title on the penultimate day of the season at Pinjarra.

Amourio (2g Oratorio – Parc D’Amour by Bletchley Park) won the GWN 7 Maiden (1200m) to put the finishing touches on a fifth 2YO crown for Oratorio.  The Mungrup Stud champion earned $760,901 in juvenile ranks, well ahead of second placed Blackfriars ($521,850).

Lucky Street collected the majority of that prizemoney in the G2 Karrakatta Plate and Perth Magic Millions Classic.  He will return to racing in the LR Belgravia Stakes (1200m) on October 17.

Oratorio has completely dominated the WA 2YO division winning every premiership since 2010 except for Heytesbury Stud resident Saxon in 2011.

Amourio is trained by Paul Jordan for Harvey Crossman’s Lima Syndicate.  He is from Parc D’Amour (LR Belmont Oaks) and was a $40,000 buy from the Mungrup draft at the 2014 Perth Magic Millions.

Oratorio also won the WA 3YO sires’ title with prizemoney of $1.41 million.  His chief earner was Castle Retreat – another colour-bearer for the Lima Syndicate.

Oratorio was the leading local sire at the 2015 Perth Magic Millions with a Book 1 average of $53,500.  That leaves a lucrative profit margin for breeders who take advantage of an $11,000 (inc gst) service fee this year. 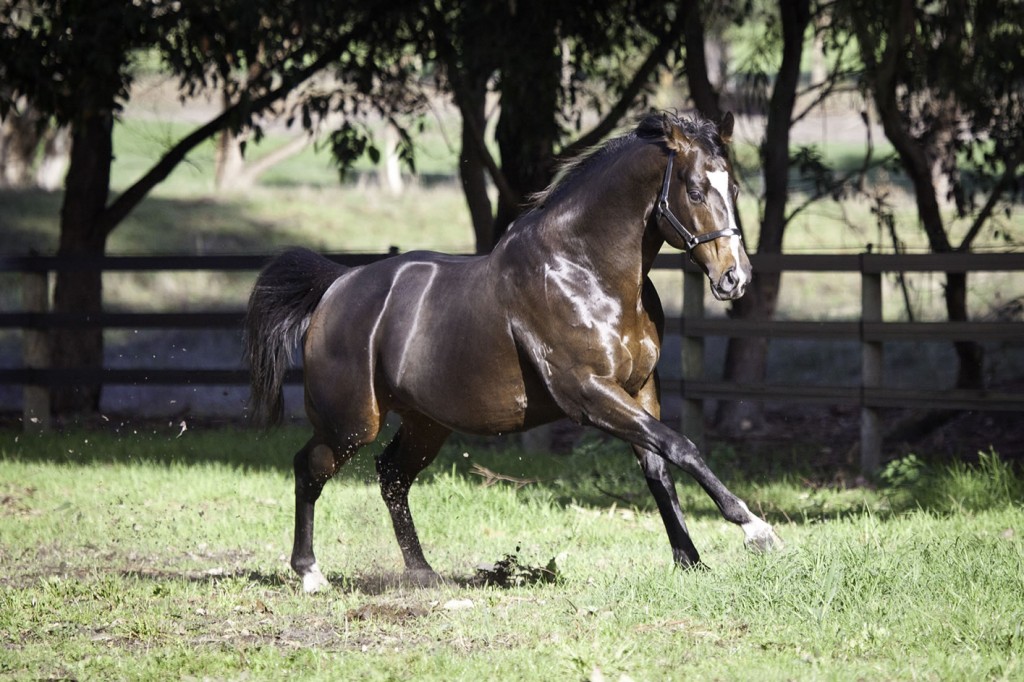