Mungrup Stud welcomed the first foal of the season when About Even delivered a filly by Dick Turpin on Monday morning, August 3.

Mungrup’s Claire Dawson and her mother Jan Williamson acted as midwives when the filly foaled down at the very civilised time of 8am!   And the filly picked a glorious day to be born in contrast to the two inches of rain that fell in the Great Southern on Friday.

About Even (Bianconi) has a yearling filly by Oratorio (Aus) and she descends from Pinjarra Oaks winner Slightly Pink.

Mungrup Stud shuttler Dick Turpin has sired two juvenile winners in England this summer and his first WA runners will start racing this season.  He’s about to return from the English National Stud for his next southern book at an $8,800 (inc gst) service fee. 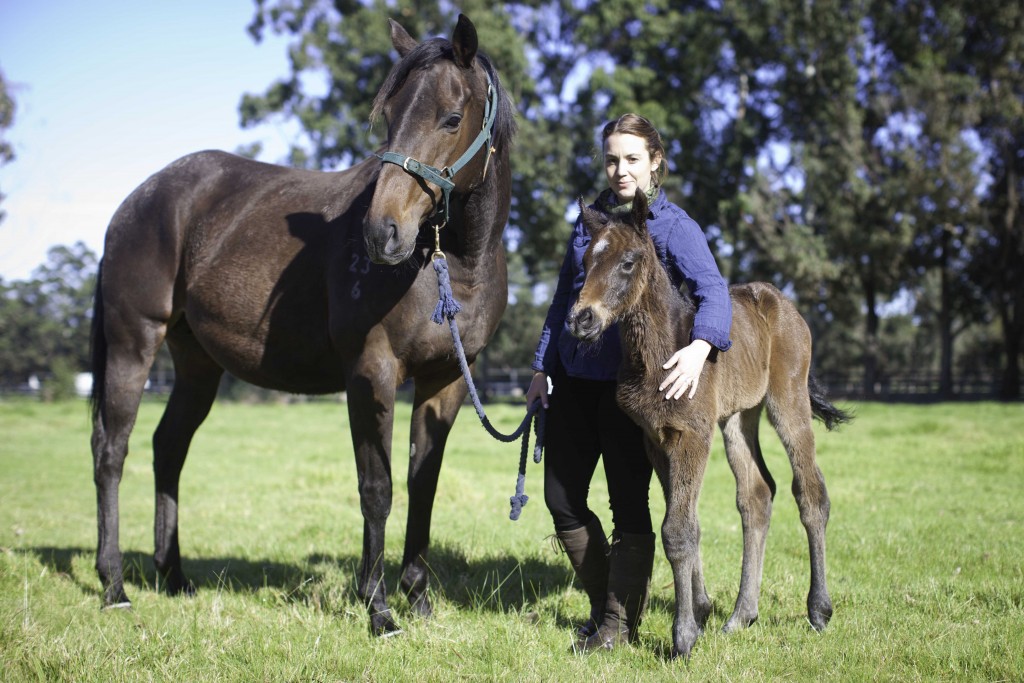