Home Bombs Away blitzkrieg at Belmont

Bombs Away blitzkrieg at Belmont

War Chant flyer Bombs Away will graduate to Saturday company after a comprehensive midweek debut at Belmont.

The Lindsey Smith trained three year-old had won barrier trials at Lark Hill and Belmont before an all-the-way victory in the Smartline Mortgage Hcp (1000m) on Wednesday.  Leading jockey Joe Azzopardi hopped off two last-start winners engaged in the race and that looked a wise decision when the newcomer let down and accelerated at the top of the straight.

“I thought he may have needed the hit-out,” Smith admitted.  “I was going to give him another trial but elected to give him a good gallop at home.  We’ve been nursing him to make sure he can get further but it’s not such a bad thing if he remains a 1000m specialist.”

Bombs Away is the latest first-crop winner by Yarradale Stud sire War Chant (USA) and he will be nominated for the Westspeed 3YO Hcp (1000m) at Belmont on Saturday week, September 19.

“He cost $170,000 at last year’s Magic Millions,” Smith recalled.  “We had to pay plenty but I thought he was the nicest horse in the sale.”

His dam Metallic Storm (Metal Storm) won 10 races for Yarradale owner Ron Sayers and Tony Patrizi including Listed victories in the Placid Ark Stakes and Crawford Quality at Ascot.  They stayed in Bombs Away after he was knocked down to Smith at the Magic Millions.”

War Chant (USA) claimed the WA first-season sire title in 2014-15 and his service fee this season is available on application. 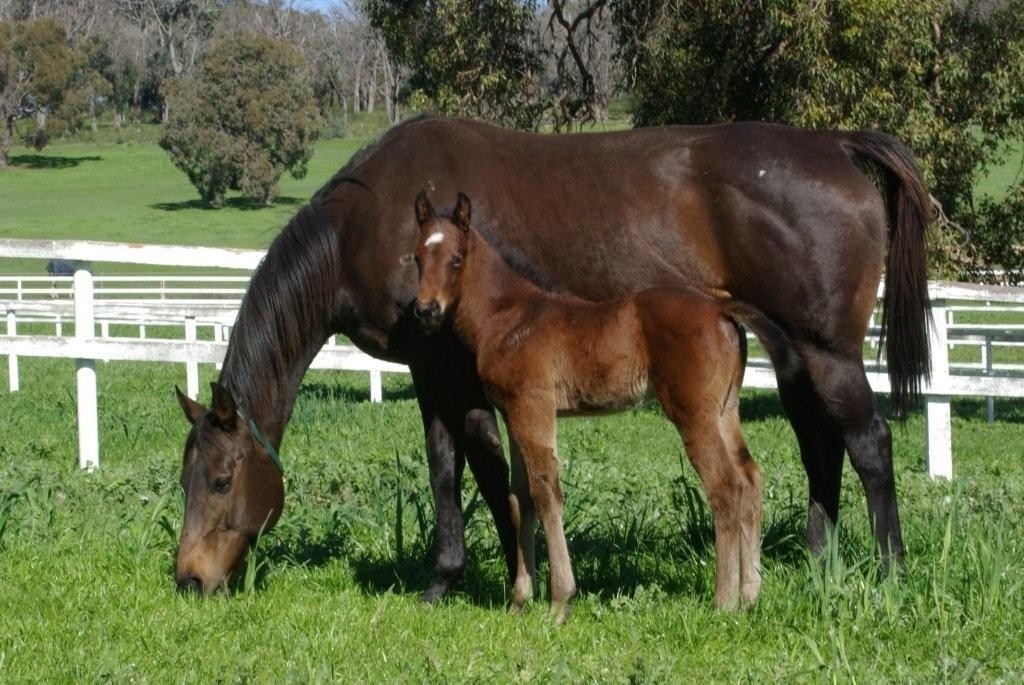