Mogumber Park owner Colin Brown joined the Darley cheer-squad when their stallions supplied 7 winners of the 11 feature races at Flemington and Rosehill on Saturday.

“Safeguard was very unlucky not to win the Danehill and Kinglike emphasised Exceed And Excel’s impact in Australia,” Brown said.  “The Danehill has been a stallion-making race for many years and colts like Brazen Beau, Zoustar, Sepoy, Star Witness and Northern Meteor have won it since 2008.”

Brown was also entitled to be excited when Darley colt Exosphere won the G1 Golden Rose at Rosehill on Saturday.  He’s the second Lonhro colt to win the Golden Rose following Denman who is a younger half-brother to Safeguard’s dam Preserve.

Mogumber Park mare Perpendicular (Charge Forward) is a half-sister to the dam of Exosphere and her latest foal is a colt by Eurozone.  The mare has already foaled talented Perth winner Shengmu.

“We are sending Perpendicular to Oakland Park to be covered by Sessions,” Brown revealed.  “He’s a Group 2 winning son of Lonhro and that will give us a close relation to Exosphere.”

Broodmare owners can contact Mogumber Park for more information about Safeguard on 0408 251 880. 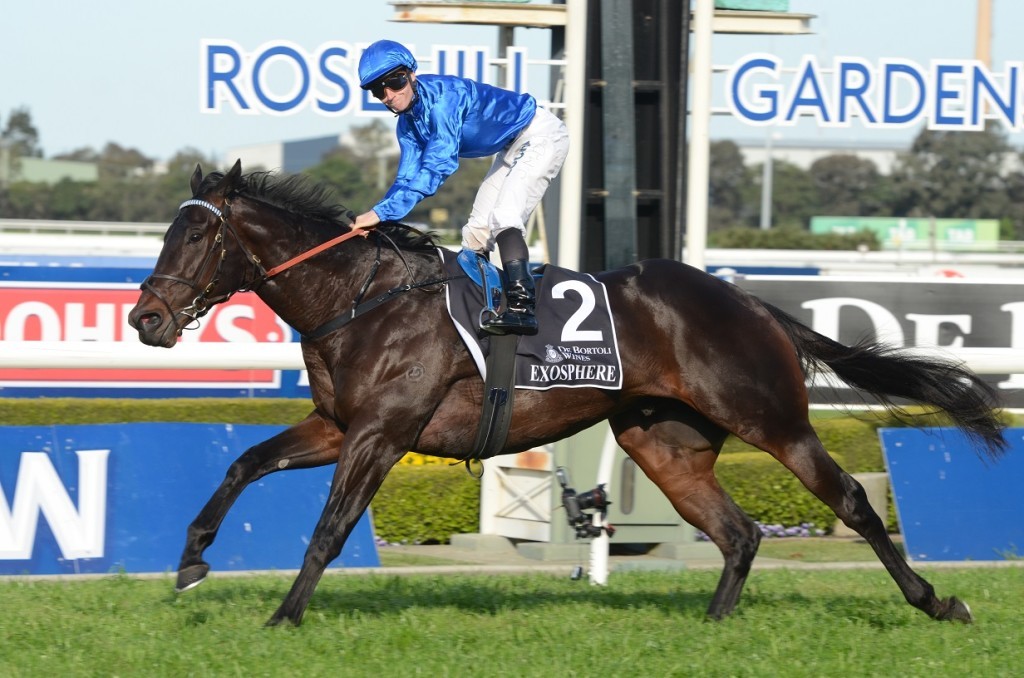