In a TAB Form feature article on Wednesday, West Australian newspaper journalist Robert Edwards previewed the Geisel Park dispersal sale on Sunday which is highlighted by a number of well-bred broodmares and 12 yearlings by Frost Giant.

The sale offers buyers the opportunity to pin-hook yearlings in advance of the Perth Magic Millions Premier Sale in February.  “This is a genuine dispersal sale by Geisel Park owner Eddie Rigg,” Magic Millions WA manager David Houston said.  “The sale is at the right time of the season for buyers with the new stud season kicking off this week.

“Buyers can send their new broodmares straight to a stallion with no waiting time,” Houston told Edwards.  “For buyers interested in the yearlings they have a very short holding time until next year’s sale.

“The stock of first season sires have sold very well this year around the country.  It is an opportunity for buyers to get on the bandwagon.”

Frost Giant (Giant’s Causeway) is a USA Group 1 winner and is a proven sire in North America with a striking 80% winning record.  However, due to a bout of colic while in quarantine, he missed this year’s southern hemisphere shuttle to Yarradale Stud.

Broodmare Strata Attraction (Stratum), to be offered as Lot 88, has recently given birth to a filly by Frost Giant.  The filly is a half-sister to a yearling colt (Lot 63) in the sale.

Fellow Yarradale Stud sire Gingerbread Man (Shamardal) was the Singapore Champion 2YO and 3YO of his era and his filly (Lot 53) from the family of Sovereign Lady, Royal Rubiton and Bellendella Dream will interest buyers.

The yearling filly is a daughter of Lady Wild (Wild Harmony) who has produced the hardy Gum Nut Guru (Verglas), Under The Hat (Helenus) and Flying Wild (Flying Pegasus).  The mare was a short-course specialist winning 10 races including the Beaufine Stakes and was placed three times in Melbourne.

One of the War Chants (Lot 54), is a filly from Ladysea (Fusaichi Pegasus) and is related to Rose Of Choice and champion Singapore two-year-old Rising Empire.

The filly is by Patronize (Lot 70) is from Flaming Magic (Brief Truce) and is related to Perth Cup winner Real Love.  Her second-dam Flaming Heart was a Melbourne Group 3 winner and produced 10 foals to race for 9 winners including Real Love, Suspicion, Morant and Desert Glow.

Scenic Lodge stallion Blackfriars has a daughter (Lot 55) out of Lip Service who has produced the tough-as-teak Express Service (Danehill Express) and Zee Dribbler (Due Sasso).

Lip Service is one of the few mares remaining by leading broodmare sire Marooned.  She has a 100% winning record at stud and is being sold as Lot 78 with a War Chant colt at foot. 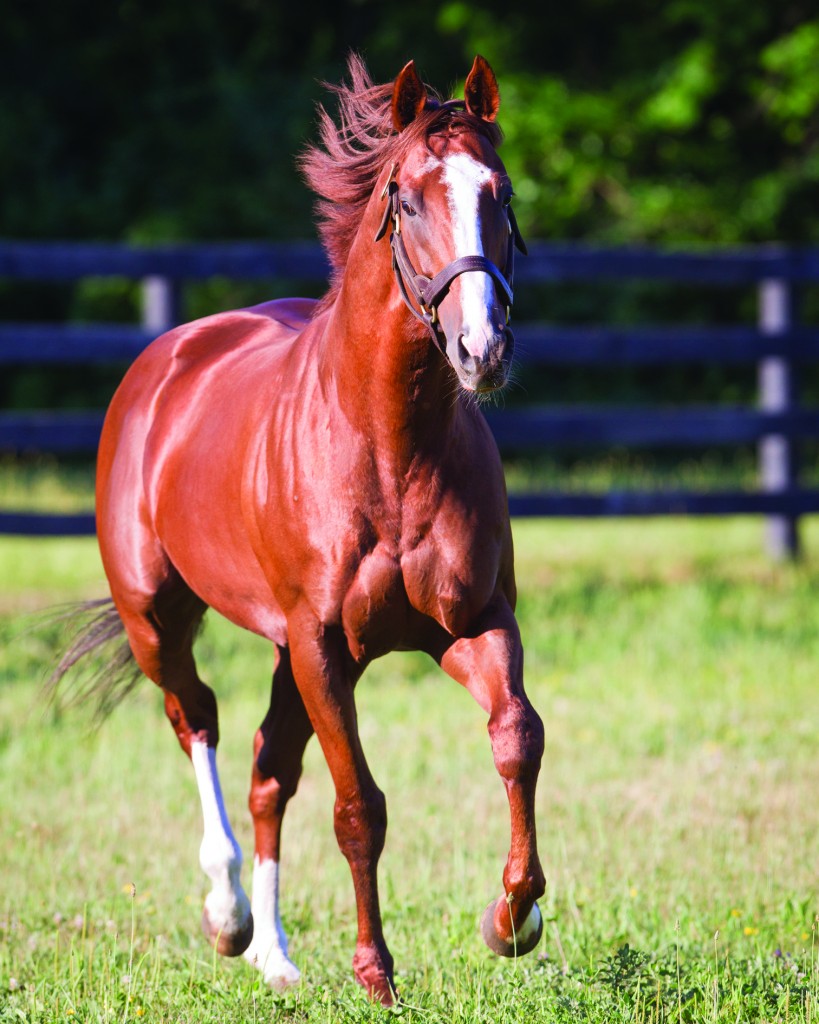