Promising sire Proart will transfer to Balmoral Park Stud this month on the back of another win by his talented filly Rosmartini at Belmont.

The Simon Miller trained three year-old is a stakes-winner of the future on the strength of her one-length victory in the Westspeed Hcp (1200m).  “She’s got a good turn of foot and is going places, this filly,” Miller predicted.  “She was dominant today and will only get better over longer trips.”

The Ascot conditioner wouldn’t be pinned down to a specific goal when interviewed after the race besides confirming she will race again at Belmont on Saturday, October 3.  “She’s set for a good campaign,” he said.  “I’ve got a plan but will lay low at this stage.”

Rosmartini (3f Proart – Rosmopolitan by Verglas) was bred at Korilya Stud and is raced by Jock Wilberforce with a Fremantle Dockers syndicate.  Her dam won four races up to 2200 metres in Perth and that opens up any number of options for the filly at the summer carnival.

Proart (Rock Of Gibraltar) won up to Group 3 level in the Scahill Stakes at Ascot and, apart from Rosmartini, his first crop includes brilliant Ascot juvenile winner Glitterbell.

Rapid Equine’s Neil Irvine stood Proart at Geisel Park until its dispersal earlier this month.  He will be given every chance to build on an encouraging start to his stud career at Balmoral Park which is located at Bedfordale, 30km south east of Perth. 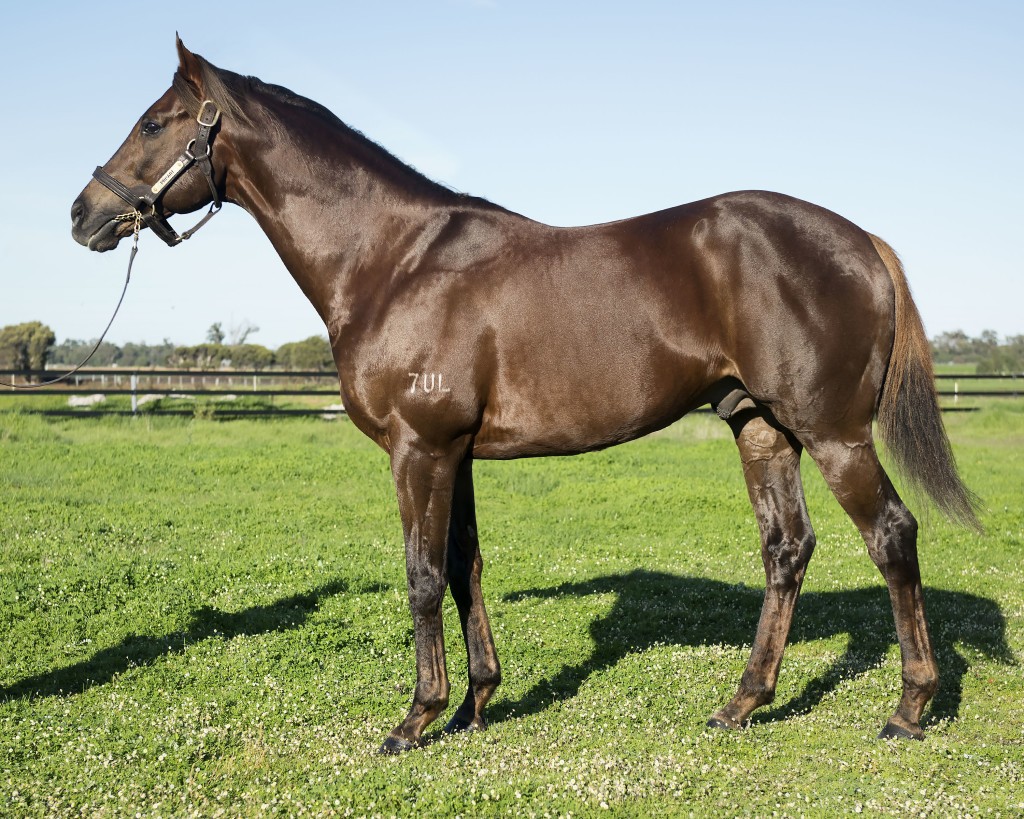