Snippetson has entered the WA sires’ premiership in second spot after his mare Vergara scored a half-length victory in the LR Mona Lisa Stakes (1350m) on Friday.

The former Hunter Valley stallion covered his first mares at Scenic Lodge this week and Vergara became his 9th stakes winner in the feature sprint at Wyong.

Vergara (5m Snippetson – Graces Spirit by Flying Spur) raced outside the leader Two Blue before edging clear after a two-horse war down the straight.  “She worked very smartly on Monday and we were confident,” stable foreman Edward Cummings explained.  “It was one of the strongest renewals of the race in a long time and the way she put them away fills us full of confidence.”

Cummings said his father Anthony has mapped out an ambitious spring program for Vergara that includes the G1 Sir Rupert Clarke Stakes (1400m) at Caulfield on September 26.

Stand-in jockey Christian Reith agreed the mare is destined for better things.  “She has ability and it was a tough win today.  She got on the pace and gave a good kick.  If she keeps going forward, you can throw her in at the deep end.”

Vergara (pictured) is from a half-sister to 2009 Sir Rupert Clarke Stakes winner Turffontein (Johannesburg) and she is also related to G1 Victoria Derby winner Hit The Roof (Maroof).  Bred and part-owned by Pat Carroll, she has won 7 races for prizemoney of $255,445.

Snippetson’s signature was a coup for Scenic Lodge.  He was a Top 10 sire on the Australian 2YO winners’ premiership last season and is enormous value at a $7,150 (inc gst) service fee. 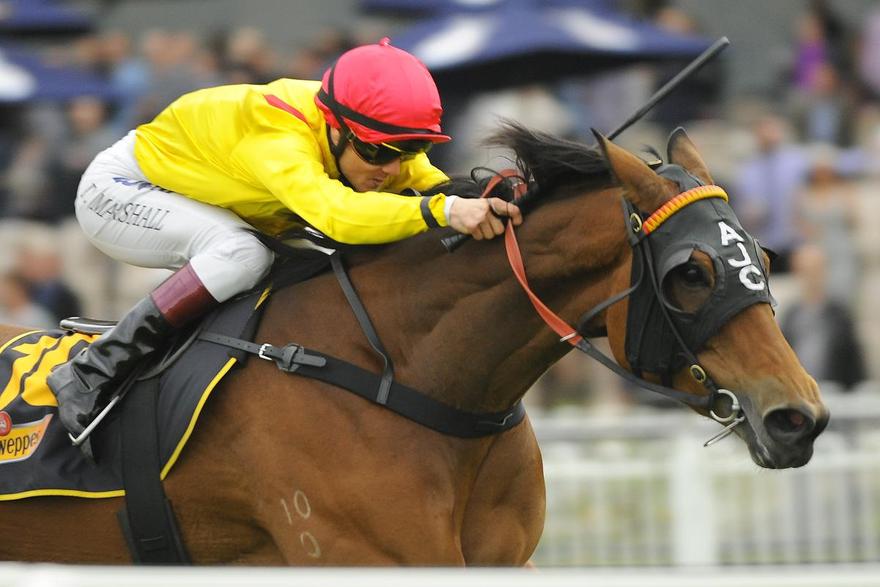