Home Classic conquest by My Poppette

Classic conquest by My Poppette

My Poppette gave her new owners Rob and Donna Love a quick return on their investment in the G2 Moonee Valley Fillies Classic (1600m) on Saturday.

The Snippetson filly controlled proceedings in front and then increased the tempo to trounce her rivals by almost three lengths.  “I was able to dictate and we were home at the 600m,” jockey Mark Zahra said.  “She’s just getting better and improving the further she gets into the preparation.”

My Poppette was bred and raced by Cranbourne’s Alderson family to win a juvenile stakes race at Flemington in April and she changed hands before returning to action this season.  “We didn’t think she was ready for the Thousand Guineas and this race looked perfect,” trainer Robert Smerdon said.  “She’s just coming right and I would like to keep going while she’s racing so well.

“But I don’t want to go one run too many because she can go right on with it after a break in the autumn.”

My Poppette (3f Snippetson – Brompton’s Choice by Runyon) is from a half-sister to the dam of Neo (G2 Wellington Guineas) and other close relations include Brompton Cross (G2 Edward Manifold Stakes) and her son Delago Brom (G1 Australian Guineas).

The Moonee Valley win completed a city treble within 24 hours for Snippetson following Lady Sniper (Canterbury) and Our Lady Mac (Doomben).  The Scenic Lodge sire is covering his first Sunspeed mares for a $6,500 (plus gst) service fee. 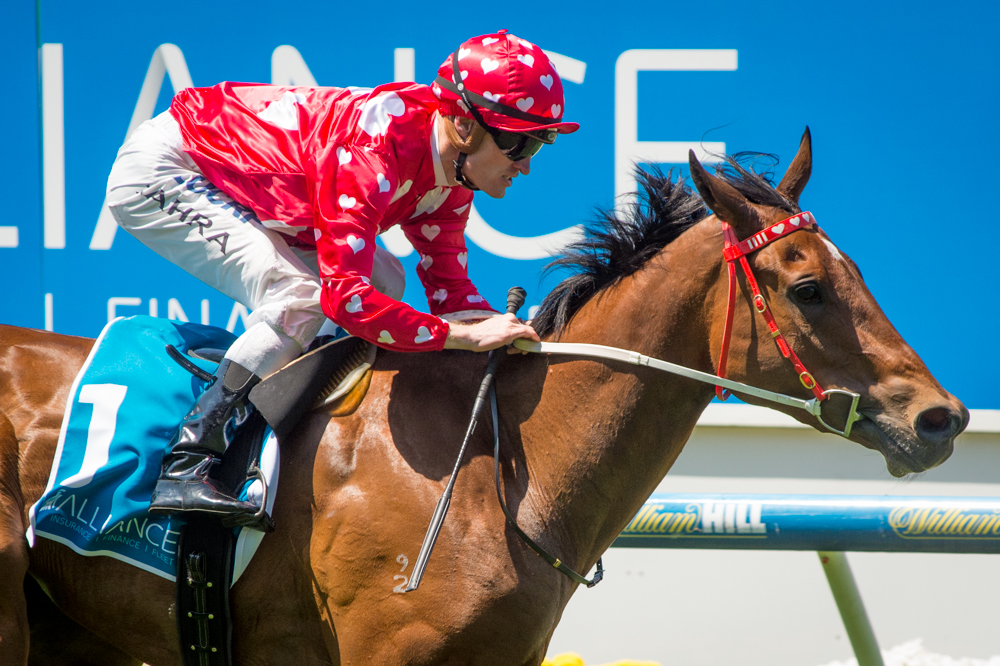