Ann Croucher will seek to reinvigorate WA’s breeding industry by pushing a new era of collaboration.

Brian Collison from Balmoral Park is the new vice-president and another young-blood to join the committee is Brent Atwell from Darling View Stud at Mundijong.  Atwell with his father Clive stand Exceed And Excel’s three-quarter brother Patronize and Econsul.

Croucher, 34, has big shoes to fill if she is to follow in the footsteps of former WA Breeders’ Association president Sheila Gwynne, who broke into a male-dominated industry to become one of the legends of the WA racing industry.

Gwynne bred champion galloper Raconteur, who won the 1952 WA Derby and she brought Indian Conquest out from England to cross with her Raconteur mares at her Fairfields Stud at Armadale.

Gwynne, who died in 1975, was inducted into WA racing’s Hall of Fame last year for her tireless work and achievements.  Gwynne’s daughter Sally Oakes was also president of the WA Breeders’ Association.

Croucher (pictured) has worked at Mungrup Stud for the past 17 years alongside her parents Gray and Jan Williamson and sister Claire.  Husband Tom is also part of the team at the 1214ha property at Narrikup and she is also widely known for her expert horse photography.

Mungrup Stud has produced a succession of outstanding sprinters through stallions such as Metal Storm, Don’t Say Halo and Oratorio.  The Great Southern property produced the State’s top two-year-old this year in Lucky Street (Oratorio-Rumours, Umatilla), who became the first two-year-old to win the Magic Millions Classic and Karrakatta Plate double.

“I believe we can promote the industry more cohesively,” Croucher told journalist Robert Edwards in TABForm on Wednesday.  “We need to act as one industry and not be fragmented.  Breeders need to work with trainers and owners more closely.

“By rallying together, we promote the industry to its best and hopefully see more buyers at the yearling sales.  Breeders are upgrading their stock to produce better quality yearlings at the sale.  We try to get the best stallions possible and we will continue to invest in the market.”

Croucher said breeders could overcome the challenges facing the industry after two disastrous yearling sales in Perth.  “The sale did hurt – there had been warning signs – but the bottom line is there’s no better place to race a horse than in WA,” Croucher said.  “Our training fees are relatively low and the prize money and Westspeed schemes are excellent incentives.

“There are some tremendous new initiatives that will take effect over the spring.  RWWA is planning to promote racing like never before and the new addition to Westspeed of the Westspeed Platinum bonus is exciting.  It provides an extra financial bonus when horses bred by local stallions win.

“There’s a great deal to be positive about in WA racing at the moment.” 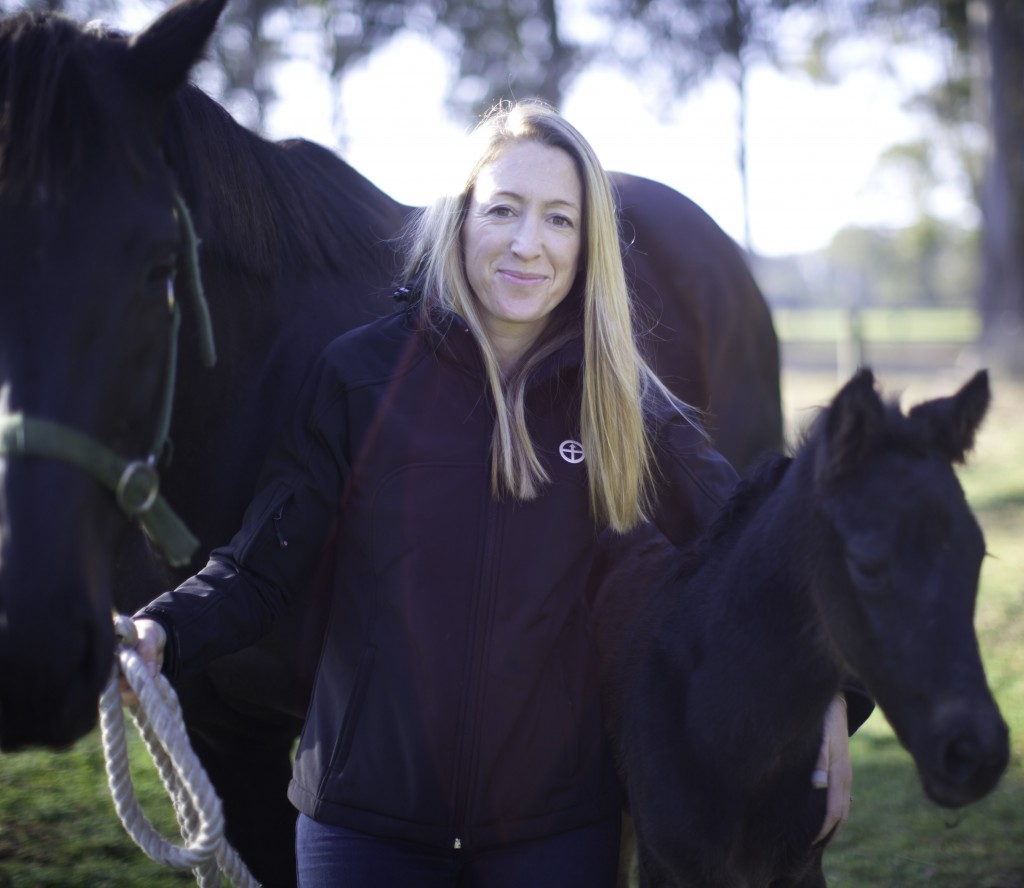