Sunspeed breeder Neven Botica sold several yearlings by Dalghar at the 2015 Perth Magic Millions and they will start racing on the back of the sire’s first winner in Europe.

Botica stood Dalghar (Fr) for a one-off season at Haras de Saint Arnoult in France before sending the speed sire to Brighthill Farm in New Zealand.  A number of his first Kiwi crop crossed the Tasman to Perth and they are also based in Sydney with Anthony Cummings (Golden Organic) and Melbourne with Nigel Blackiston (Shadow Prince).

Pass The Halo (NZ) was the first of the Dalghars to trial in Perth when third at Belmont on Monday morning.  Trained by Nick Cox for a syndicate that includes owner-breeder Nick Petrides, he was placed behind Our Time Will Come (Oratorio) in the quickest time of the heats conducted over 400m.

His dam Angel By Me (Captain Rio) won a Northam maiden and was placed twice at Belmont in just four starts for Botica.  She is a half-sister to Queensland stakes winner Tornado Alley.

There are also a couple of $50,000 Dalghar fillies that Botica sold to leading local agents John Chalmers and Damon Gabbedy at this year’s Perth Magic Millions.

Dalghar (Anabaa) was a juvenile winner at Maisons-Laffitte before graduating to black-type victories at Deauville and Longchamp at three.  A homebred for The Aga Khan, he was also Group 1 placed behind Coolmore mare Bewitched and Aussie raider Star Witness in the following year’s G1 Golden Jubilee at Royal Ascot. 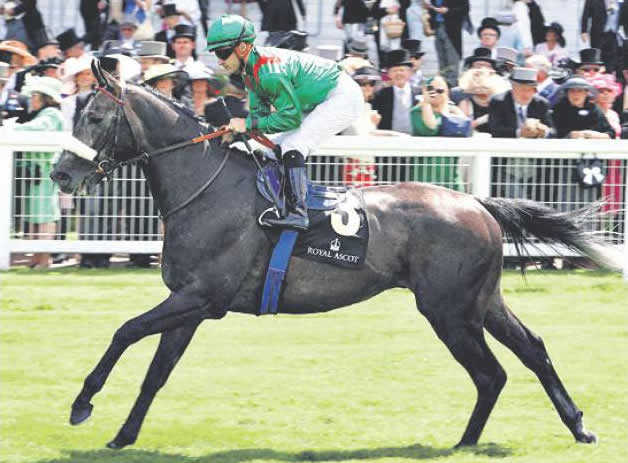