The Westspeed Platinum scheme will help boost the profile and profitability of locally sired yearlings and former champion jockey Rod Kemp has been running the rule over some likely prospects in the lead-up to the Perth Magic Millions in February.

Yearlings by WA based sires nominated for Westspeed will be eligible for the newly-activated extra bonus of $10,000 when they win a metro race on Saturday.

Kemp assists the Magic Millions team as a bid-spotter.  He never misses a Perth Sale – even skipping the 2012 Hareeba Stakes win of his gelding Like An Eagle at Mornington.

It was run at the same time as that year’s Perth Sale and Rod was content to watch from afar as family friend Damien Oliver steered his horse home in Victoria.

Kemp was Australia’s leading money-rider in 1984-85 as stable jockey for astute trainers Buster O’Malley and Ted Hickling winning the Perth Cup (Phizam), Railway Stakes (Eastern Temple) and WA Derby (Importune).  His career was cut short after a race fall at Ascot in 1987.

“Westspeed Platinum is an amazing incentive to purchase yearlings by WA stallions on top of already hefty prizemoney and the already established Westspeed scheme,” TBWA President Ann Croucher said.  “Rod visits us at Mungrup Stud for a week or so each stud season to see the foals, check out the yearlings and keep everyone on their toes.”

The 2016 Perth Magic Millions is scheduled for February 15 and 16.  Entries have already closed and local stallions with their first crop catalogued include Frost Giant (USA), Gingerbread Man and Ouqba (GB). 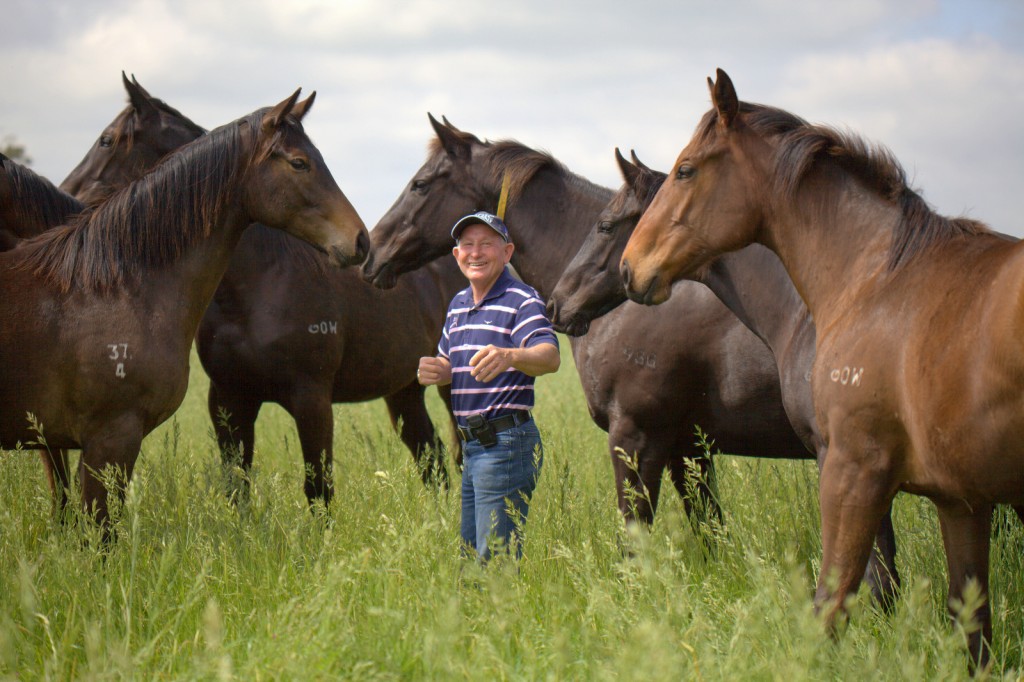