Weir was in rare form at the Caulfield Cup carnival winning the G1 Toorak Hcp and then landing a stakes winning treble at The Heath on Saturday.  He has prepared the winners of 68 races in Victoria this season to top the trainers’ premiership ahead of David Hayes (48) and Peter Moody (32).

Patche Gift was a drifting favourite but saluted by a half-length with apprentice Jye McNeil on board.  He was disappointed for a rails run in the straight before switching wide to reel in the leaders.

The Dash For Cash three year-old had finished fourth at his only other outing in May.  “It was a real good win first-up and we will take him straight to Melbourne,” Weir’s racing manager Jeremy Rogers said.  “There’s a sprint at next Friday night’s Moonee Valley meeting that should suit.”

Weir races Patche Gift under his Forest Lodge stable-banner in partnership with breeders Larry & Lynette Eastman and Neville Dewhurst.  They also have his 2yo sister by Dash For Cash.

They are the only two foals from Northwood Lass (Dolphin Street) who won 3 races up to 2100m in Victoria.  She was bred by Northwood Park’s Barrie and Midge Griffiths and is related to their Caulfield Cup winner Mannerism.

Dash For Cash transferred from Victoria to Western Australia last year and stands for a $4,400 (inc gst) fee at Scenic Lodge. 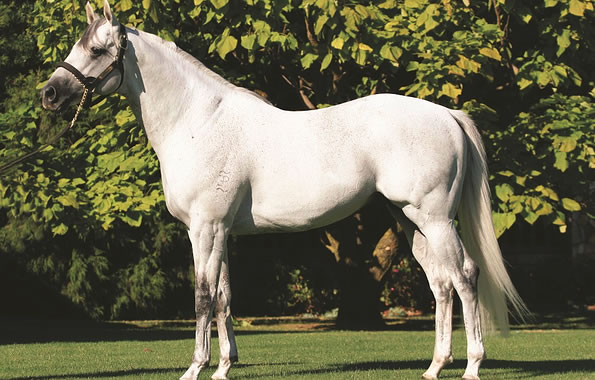