Trainer Adam Durrant has received several offers for Kia Ora Koutou since the gelding was placed in the G1 Victoria Derby last Saturday.

The Blackfriars three year-old was well beaten by Tarzino in the $1.50 million classic at Flemington but caught the eye with a powerful finish from the back half of the capacity field.  He was hampered passing the 800m when Pay Up Bro shifted in abruptly making heavy contact.

Kia Ora Koutou is a homebred for Durrant’s parents Geoff and Vicki and is from their 2006 Belmont Oaks winner Kia Ora Miss (Jeune) who died in January 2014.  They kept a link by retained his city winning older half-sister Aloha Miss (Hurricane Sky) but sold her final foal – a 2yo Blackfriars colt named Kia Ora Star – for $25,000 at this year’s Perth Magic Millions.

The Durrants and the gelding’s other part-owners are in talks with several agents including one from Hong Kong.  They have already banked $320,000 – he won four from four in Perth before earning $135,000 at Flemington.

Kia Ora Koutou has pulled in fine fettle this week but a trip home for the Ascot summer carnival is on hold while negotiations continue.  “He’s pretty fresh and is bouncing around in his paddock,” Durrant said.  “It hasn’t done him any harm.  He’s come through the run really well.” 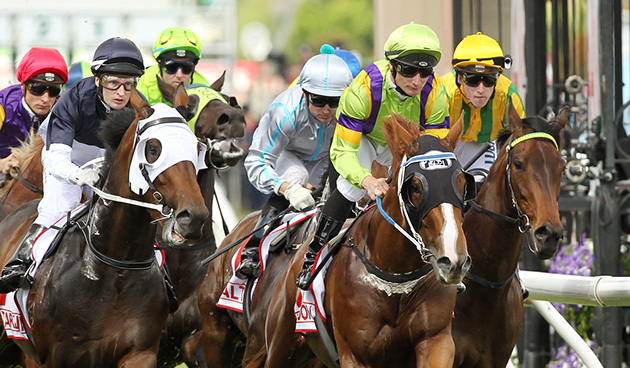