Sunspeed breeder Neven Botica will target black-type with his homebred mare Artistry after she completed a hat-trick in the Blacktown Workers Club Hcp (1500m) at Rosehill.

Artistry settled midfield for Thomas Huet before spacing her rivals in the straight on Saturday.  The Peter Snowden trained galloper had won a Newcastle maiden in March and has only gone down once in five starts this season.

“She’s been working her way nicely through the grades and seeing her put a decent margin on them today was extremely pleasing,” Snowden said.  “Thomas has got a great affinity with this mare; he just knows how to ride to her strengths and gives her more confidence each time she steps out.”

Snowden will send Artistry for a well-earned spell with a view to returning for stakes races at the autumn carnival.  She goes out with 5 wins in 10 starts and prizemoney of $151,585.

Artistry (4m Shamardal – Lady Peony by Belong To Me) will be a value addition to Botica’s bloodstock portfolio with some black-type next to her name.  Her second-dam is a sister to Group 1 stayers Cronus & Pravda and the dam of champion filly Samantha Miss.

Botica also races her older half-brother Countryman who has been entered for a black-type sprint at Flemington on Melbourne Cup day.  The Royal Academy gelding is trained by Anthony Cummings and will be on trial for a trip to Perth for the G1 Winterbottom Stakes.

Their dam Lady Peony has a 2yo filly by Dalghar that was retained by Botica after she failed to make a $60,000 reserve at this year’s Perth Magic Millions.

Botica stands Dalghar (Anabaa) in New Zealand.  He is was a stakes winning sprinter at Deauville and Longchamp before retiring to Brighthill Farm in Hamilton. 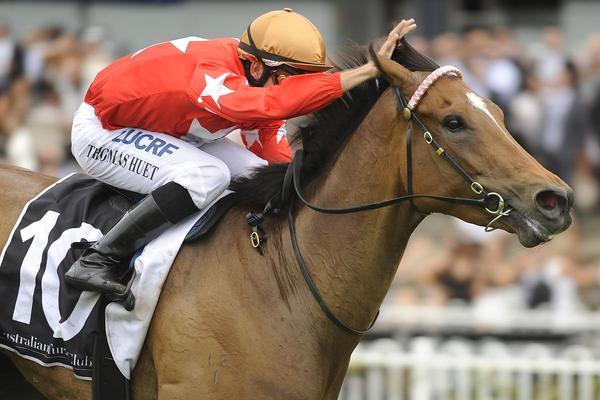