Hobart Jones (4g So Secret – Tribulot by Tribu) had not greeted the judge since the G2 Karrakatta Plate in March 2014.  “I told Lucy to find some cover midfield and then show him daylight,” trainer Vern Brockman said after the one-length win on Saturday.  “She followed those instructions and he flew home.

“The last few runs have been good and now he’s back near his best.  I’ve never rushed this horse and he will be even better in the autumn.”

Rangeview Stud owners Rob and Jodie Gray stand So Secret and they kept a share in Hobart Jones after selling him to Brockman for $50,000 at the 2013 Perth Magic Millions.

So Secret (Danetime) won the G3 Colonel Reeves Stakes at Ascot and he is a half-brother to Covertly (G1 Railway Stakes).  Their dam Most Secret (Bletchley Park) was trained by Brockman to win the Gimcrack Stakes, Queen’s Plate and Supremacy Stakes in 1996.

The Grays have bred Tribulot to So Secret for the last five years.  Their 3yo filly So Fancy was placed at Pinjarra at her only start in May and they’ve also retained 2yo filly Funky Town.  The mare has a yearling colt and she foaled another filly in September.

So Secret is based at Rangeview Stud in Burekup for a $3,300 (inc gst) service fee. 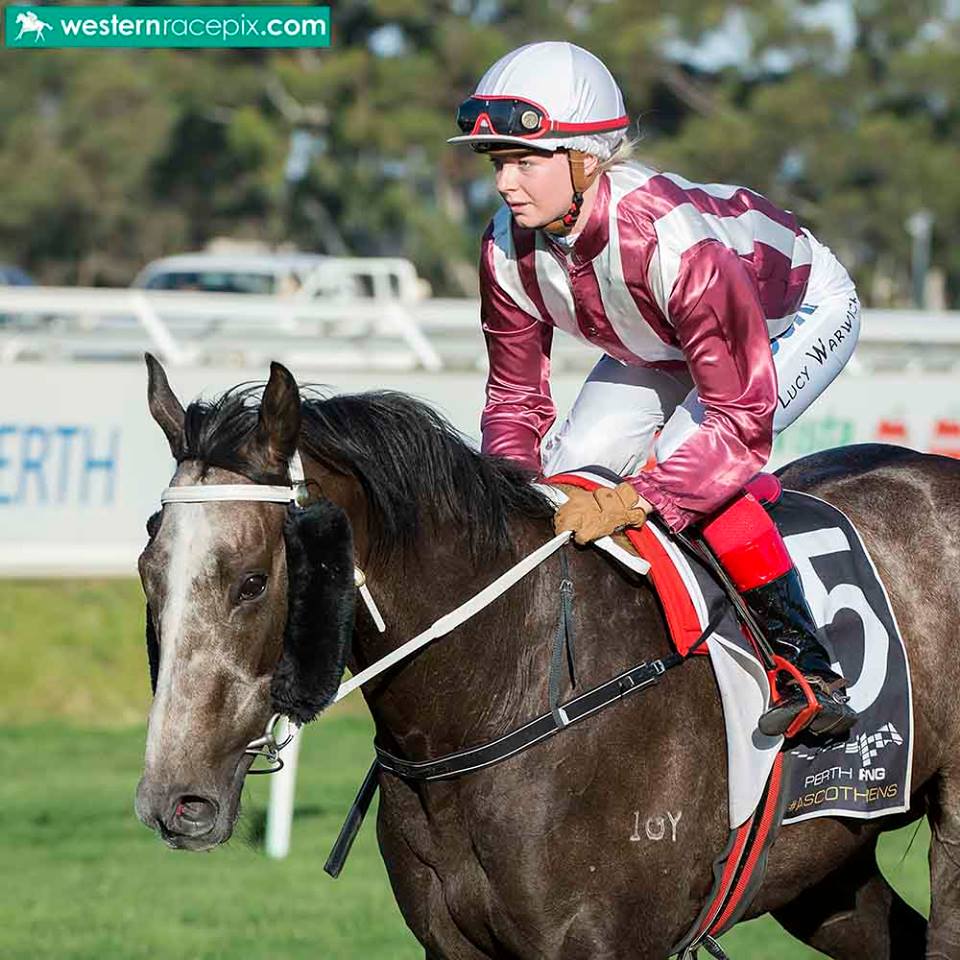