There was no happier man in Launceston on Wednesday evening than trainer Glenn Stevenson when his grey galloper Jakcorijim won the Become A Member Hcp (1400m).

Jakcorijim had finished well back at his first two outings in shorter races this season before breaking through at a more suitable journey with 3kg mature-age apprentice Shiralee Maher aboard.  He powered home to grab victory in the shadows of the post.

“This horse is an absolute marvel,” Stevenson declared.  “He just loves racing – that’s what he lives for.  He’s a nine-year-old but looks and acts like a three-year-old.

“Tonight looked a nice race and Shiralee rode him a treat.”

Jakcorijim (9g Kendel Star – Tayasu Sunday by Tayasu Tsuyoshi) settled midfield and was always travelling well for Maher.  When she clicked up at the furlong, he slipped into overdrive and hit the line a long neck clear of Player One and front-runner Second Dozen.

The son of Rivercrest Park stallion Kendel Star has earned $261,390 from 13 races wins headed by the 2013 Golden Mile at Devonport.  He was also placed at Caulfield last year.

Kendel Star has He Or She in the G1 Emirates Stakes (1600m) at Flemington this Saturday after a last-start victory in the Spicer Thoroughbreds Hcp over the same distance at Caulfield.  He was purchased by Lindsay Park trainer David Hayes after winning five in a row at the last Ascot summer carnival.

Bawcatme is another in-form Kendel Star in Victoria.  She is part-owned by trainer John Price and QC Tom Percy and won at Sale (2) and Geelong in September. 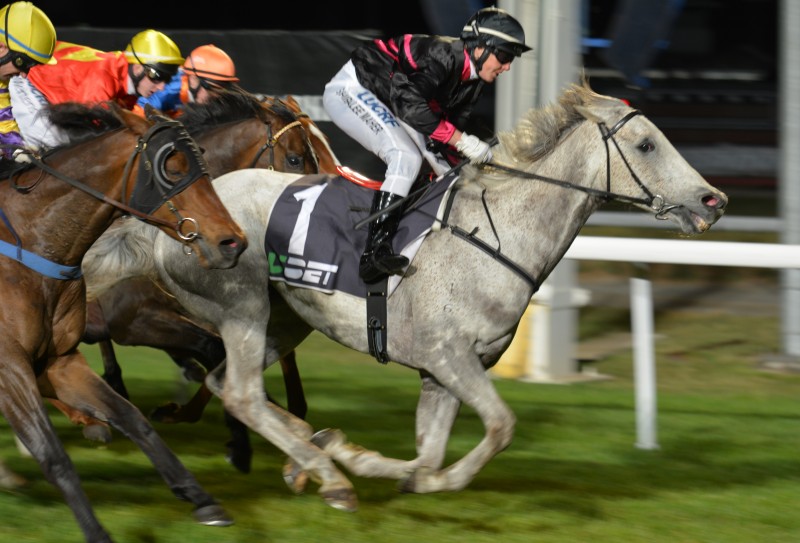