Perth owner Bob Peters has beefed up his summer squad with the addition of Kiwi Group 1 filly Dezzies Dream.

The Coats Choice three year-old has won three races and has been placed in the G1 NZ 1000 Guineas (1600m) and LR Canterbury Belle Stakes (1200m) at Riccarton.  She was bred and raced by Invercargill trainer Sabin Kirkland and All Blacks coach Steve Hansen.

Kirkland and Hansen have an unnamed two-year-old sister to Dezzies Dream and a yearling half-sister by Super Easy that has been entered for the 2016 Karaka Select Sale.  Their dam Sparkling All Over (Prized) also has a Super Easy colt foal at foot and was bred back to Makfi.

Peters has the two top-rated three year-old fillies in Perth this season – Perfect Reflection (More Than Ready) & Arcadia Dream (Domesday) – and they filled out the quinella in the LR Belgravia Stakes and G3 Champion Fillies Stakes.

They are at single figure odds in pre-post markets for the G1 Kingston Town Classic on December 5. 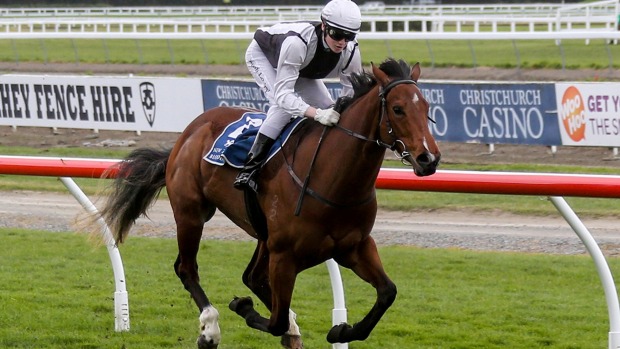