Snippetson filly Security Belle will be set for the $100,000 Capricornia 2YO Classic (1200m) at Rockhampton after a dominant debut on Friday.

“She’s got ability, alright,” trainer Fred Smith said.  “She trialled well and did the job today although she’s still green.  She will keep improving but is just going off her tucker so I’m sending her straight to the paddock.”

Security Belle is the first juvenile winner of the season for Scenic Lodge sire Snippetson.  Smith and part-owner Max Ison bought her for $28,000 and she will be set for the Capricornia 2YO Classic which is held in conjunction with the CQTBA Yearling Sale in April.

The filly’s family has a remarkable record in the Classic.  Her dam Kai Chow (Sanction) won it in 2003 and her dam’s sister Kai Cibo doubled up in 2004.

Snippetson was a Top 10 sire on the 2014-15 Australian 2YO winners premiership and is currently covering his first Sunspeed mares for a $6,500 (plus gst) service fee.

Fellow Scenic Lodge sire Dash For Cash also has a leading prospect for the 2016 Capricornia Classic.  His colt Cash Dash topped this year’s auction at $50,000 and that looked money well spent when he came out and won a Gold Coast trial by 9 lengths. 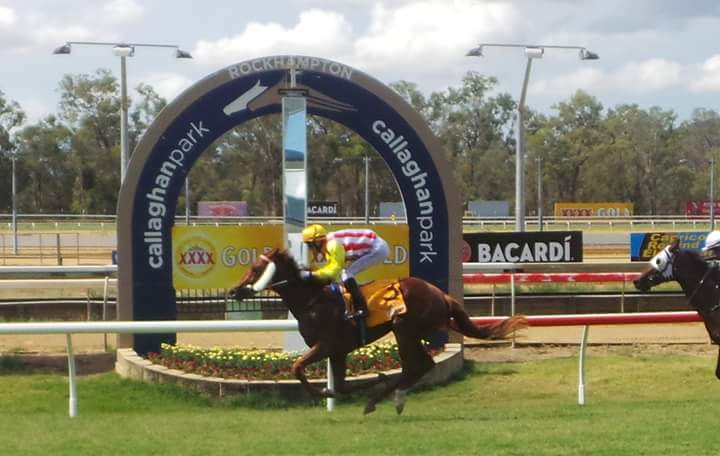