Hamill was among six nominees for Australia’s inaugural Stud and Stable Staff Awards.  Gai Waterhouse’s foreman Mark Newnham was the overall winner after claiming the Godolphin Dedication to Racing Award.

The six category winners each pocketed $10,000.

All award winners were presented with their trophies by representatives from the judging panel at an event hosted by Racing Australia and Thoroughbred Breeders Australia.  Stuart Ayres, Minister for Trade and Sport in New South Wales was guest of honour for the event with Sky Racing Channel’s Caroline Searcy MC for the occasion. 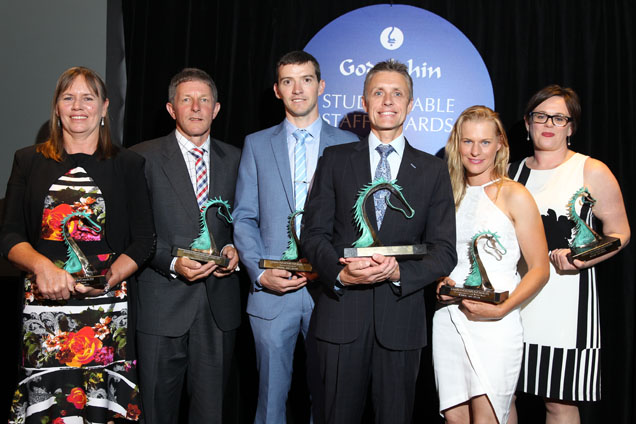