Lunar Eclipse won twice within a week at Ascot and Dawson Stud owner Graham Daws is hoping he can continue that rich vein of form leading up to the Perth Magic Millions.

Daws has catalogued his yearling half-brother by Commands as Lot 312 for the February Sale.

The gelding races for leading owners Elio Galante and Mt Hallowell Stud’s Craig Thompson.  “He’s hit a good patch and we will just keep peddling,” trainer Dan Morton said.  “He was off the bridle when they marched along but he really hit the line.

“He’s a breeze to train and should get longer distances.  There’s an 1800m race that will suit on Perth Cup day.”

His dam Flight Path won the 2009 Perth Magic Millions 3YO Trophy and was also placed in the G3 WA Champion Fillies a week after the Magic Millions.  She is a half-sister to Morton’s multiple Group 1 winner Scenic Shot who earned over $3 million.

Flight Path is also a sister to the dam of London Line (Blackfriars) and Morton trained him to win the LR Fairetha Stakes last month for his parents Len and Annette. 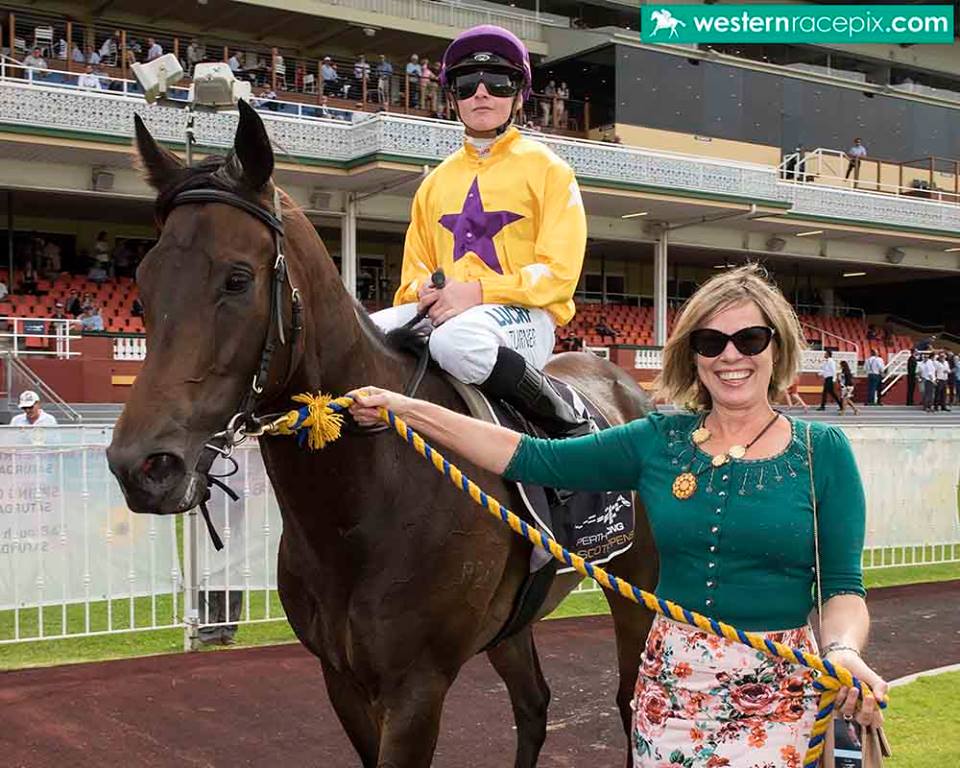