Alwyn Park stallion Trade Fair (GB) sired his 10th stakes winner when Dust Me Off caused an upset in the LR Towton Cup (2200m) at Ascot on Saturday.

In a race renowned for long-shot winners, the four year-old gelding was backed from $61 into $26 to defeat the fast-finishing Fulgur (High Chaparral) by two lengths.  “He won well and it didn’t surprise me, believe it or not,” excited owner-trainer Paul Tapper said.  “He’s still on the way up while some of the others were on the way down.”

Dust Me Off was given time to mature and didn’t debut until he was an autumn three year-old.  His only other win had been a Dongara maiden over 1200m in April but he’s made up for lost time with 8 starts in 9 weeks this season.

“You never give up hope as a trainer,” Tapper added.  “I sold his half-sister (Mystic Dust) and we ran second to her at Albany last month.  But he’s copped bad barriers and the soft track suited today.

“His dam (Lust For Dust) beat Miss Andretti and loved the rain.  She ran third in a Belmont Guineas when they all went to the outside rail.  It was the wettest meeting in years.”

Dust Me Off is one of three winners from as many starters for Lust For Dust.  Besides the Towton Cup winner and Mystic Dust (Saxon), she is also the dam of Tapper’s tough mare Handful Of Dust (Husson Lightning) who has won at Northam (4), Bunbury and Pinjarra.

Lust For Dust (Made Of Gold) has a 2yo colt by Saxon, a yearling filly by Trade Fair and she foaled a Universal Ruler filly in July on a September cover in 2014. 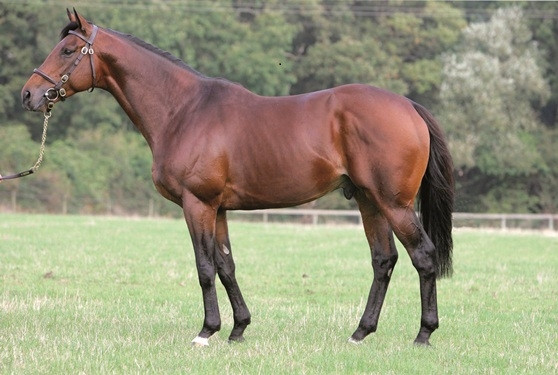