Dawson Stud graduate Midnight Spy has increased the value of her half-brother with a superb win in South Africa.

Dawson Stud owner Graham Daws has catalogued her Nicconi half-brother as Lot 188 at the Perth Magic Millions in February.  The colt is the final foal from Ascot stakes winner Twilight Spy and he’s also a half-brother to winners by Danzero, Choisir, Foreplay & Testa Rossa

Midnight Spy is prepared by Dean Kannemeyer for leading owner Fred Crabbia.  They combined for feature wins earlier in December with It Is Written (G3 Christmas Hcp) and Captain Alfredo (LR Southeaster Sprint).

Crabbia’s Sunspeed connection reached an all-time high with Rocket Man.  The Singapore champion is a son of Oakland Park sire Viscount and he was rated the third best sprinter in the world behind Black Caviar and Hay List in 2012. 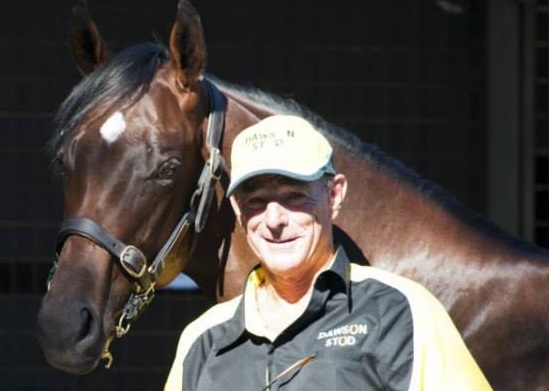