Kentucky Lass kept her sire War Chant (USA) on a winning roll in the Talloman 3YO Plate (1100m) at Ascot last Saturday.

The Yarradale Stud champion has been in the frame on the east and west coasts and Kentucky Lass has the potential to go to another level following her first victory for part-owner and trainer Neville Parnham.

“I fancied her today because she was unlucky behind I Do de Claire at Northam last week,” Parnham revealed.  “We added winkers and she ran true and really hit the line.”

Parnham predicted the War Chant filly “will win better races” and has nominated her for the G3 Sir Ernest Lee-Steere Classic this Saturday.

Kentucky Lass (3f War Chant – Old Value by Old Spice) is raced by Parnham and his wife Carol, Bob Pearson, Mike Fagan and Geisel Park owner Eddie Rigg who kept a share after she was knocked down for $90,000 at the 2014 Perth Magic Millions.

Her dam won at Ascot and is a half-sister to G1 Railway Stakes winner Elite Belle.

War Chant’s other recent first-crop winners include Bede Murray’s colt War Prodigy who won two in a row at Kembla Grange and Wagga in November.  Gerald Ryan also sent out Suboric to win a Hawkesbury maiden by more than three lengths as an odds-on favourite on Sunday. 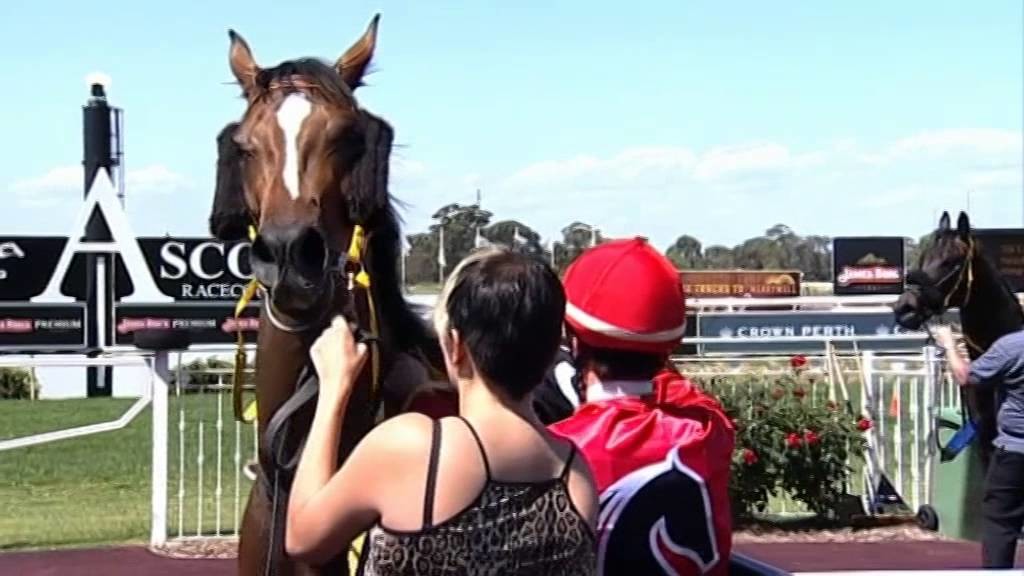