Trainer Dan Morton declared Watermans Bay is going better than ever as a seven year-old after he overwhelmed a quality field of sprinters in the G3 Scahill Stakes (1400m) at Ascot.

Watermans Bay was tailed off approaching the corner and was still adrift when Magnifisio set sail in the straight.  The Group 1 mare looked home until she was swamped right on the line.

“He’s a charm to train this horse but I thought we were in trouble chasing Magnifisio,” Morton admitted.  “He knows where the winning post is and deserves an (overseas) invitation.”

A homebred for Sunspeed breeders John and Sharon Molloy (pictured), he won the G3 Victoria Hcp (1400m) at Caulfield earlier this year and put in a pearler when runner-up to Buffering in the G1 Winterbottom Stakes on November 21.

Watermans Bay (7g Eternity Range – Parisian Princess by Ron Bon) defeated Magnifisio in last year’s Scahill Stakes and is only horse to double up since the first edition in 1978.

Morton’s father Len won it in 1993 with Yilgangie Gold (Jungle Boy).  He also trained Parisian Princess for the Molloys and she won 6 races before retiring to Mungrup Stud.

Besides Watermans Bay, the mare threw LR Raconteur Stakes winner Cheri Cheval (Comfy) and her final foal is a 2yo colt by Dick Turpin.

Cheri Cheval is owned by Eric and Sharon Wake and she has a yearling filly by Dick Turpin.

Eternity Range (Majestic Light) was a stakes winner at Saint-Cloud and Santa Anita and is in retirement at Mungrup Stud where he has been based since 2002. 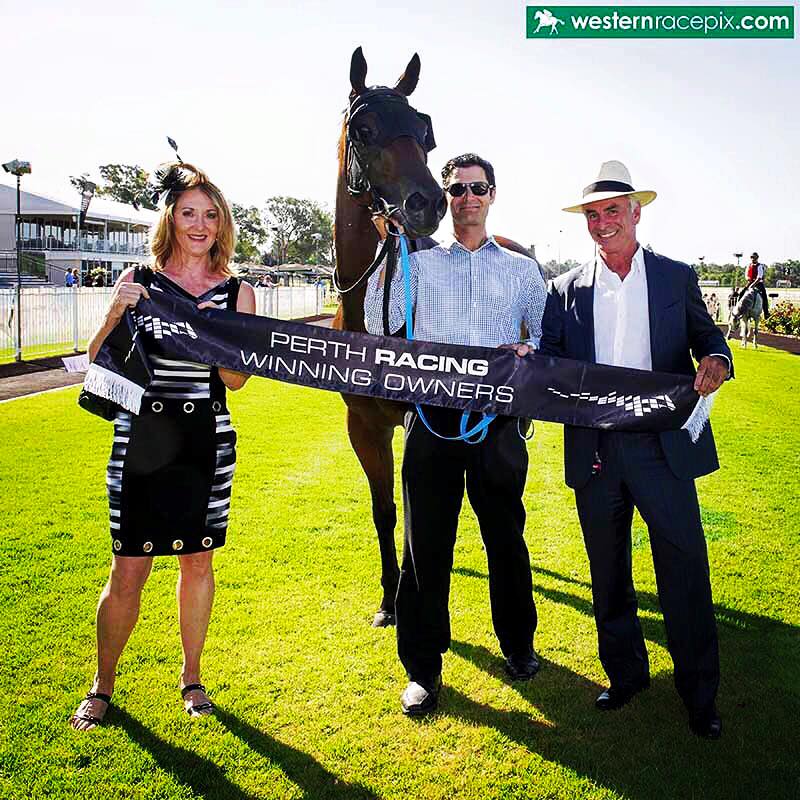