Bright Life’s victory in the Penang Gold Cup has boosted the prospects of his Dick Turpin half-sister catalogued for the Perth Magic Millions next month.

The Malaysian Group 1 victory came shortly after his win in the Supreme Toto Stakes at Selangor.  He is trained for Tivic Stable by Richard Lines.

Bright Life (Southern Image – Tudor Etoile by Zabeel) was sold for $57,500 by Mungrup Stud at the 2012 Perth Magic Millions and the Great Southern nursery has catalogued his half-sister as Lot 187 on Thursday, February 16.

“The Dick Turpins are showing form with lots of good performances in trials,” Mungrup’s Ann Croucher said in an interview with West Australian journalist Jay Rooney.  “Guest Express, his second starter in WA, ran a close second on debut at Bunbury on New Year’s Day.”

Another highlight of Mungrup’s crop of Dick Turpin yearlings will be Lot 230, a filly out of the good producing mare Bantry Bay.  She is a half-sister to Our Time Will Come, Bomber Bay, Bayatorio and Bantry Belle.

Mungrup’s top sire Oratorio will be represented by a colt out of She’s Roy’s Gift (Lot 136) and a half-sister to six-time winner Vital Art (Lot 202).

“Oratorio continues to produce tough, early winners,” Croucher said.  “The quality of our draft builds each year and this year is no exception.  Every one of the 46 horses we are taking to the sale are well worth a look.”

“Inspections are starting in earnest at the stud,” Croucher continued.  “We are happy to provide a private inspection any time.” 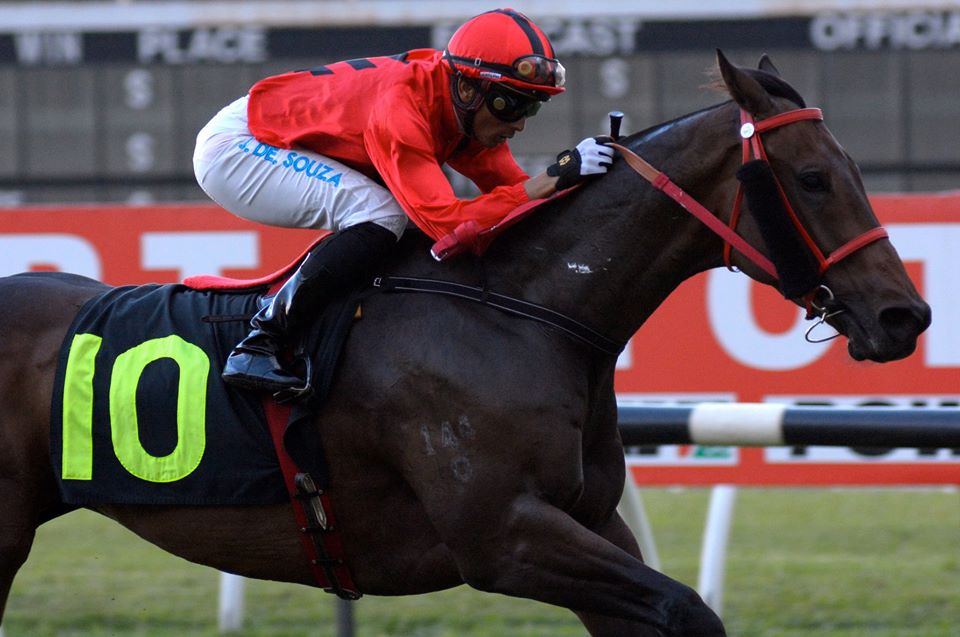